All they did was shut her mouth?

Word has come down from above that all the Integrity Toys designers did to the Vanessa sculpt was shut her mouth. It was also stated that bad photography was the cause of the puffiness and apparent lack of cheekbones. Hmmm...that's EXACTLY what I said on  2/27/11.

And it's hilarious in light of the fact that the liaisons at the W Club forum have shut the Vanessa threads down, too. 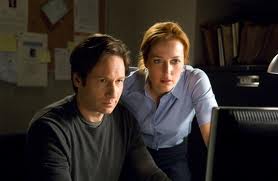 Mulder and Sculley in shock at the new IT 2011 line.
Did you see the X-Files episodes with the aliens whose mouth and eyes were sewn shut? Shudder.
What I saw was sabotage:  disruption, treachery...


Lt. Valeris: Four-hundred years ago, on the planet Earth, workers who felt their livelihood threatened by automation, flung their wooden shoes, called sabot, into the machines to stop them . . . hence the word: sabotage.

This image means nothing: 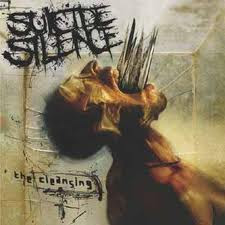 Ana from Portugal posted an interesting Vanessa vs Fauxnessa composite.