On the Superdoll Collectables site today. 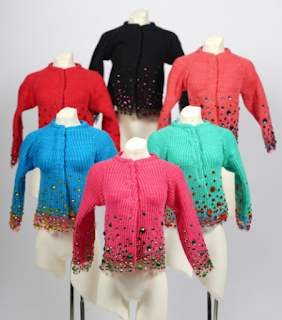 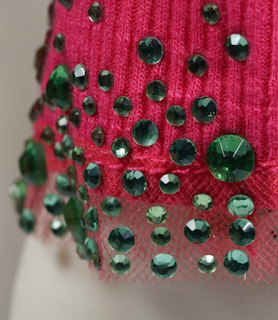 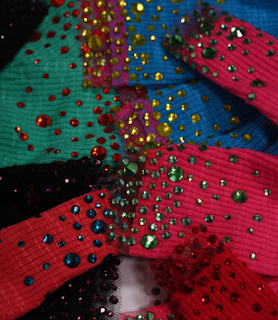 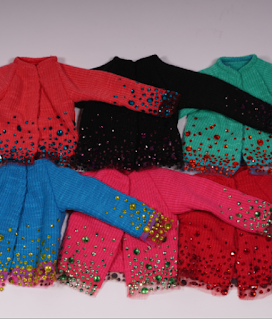 These would be very cute paired with the skirts that are on sale but I wish they would have shown some on on a doll.

I don't understand why Baronne is still available. I look at mine very often and think she's a delight. Her face is beautiful and her wig is adorable. She is much prettier in person than in the photos.

W Club members were offered five opportunities to spend money beginning on 11/27 and ending on 12/1.  This week long event was called "Dolly Days."
On Monday, which was also Cyber Monday in the real world, they held a sale of all in-stock items which consisted of replacement doll bodies, older Style Lab dolls and fashions, ITBE dolls, Color Infusion, Katy Keene and AHS: Coven dolls, < MLP, Victoire Roux and select The Industry Dolls. Included as well were select Fashion Royalty and IFDC  2016 dolls,  Jem and The Holograms and a few warehouse finds.
There is still a load of stuff in the Integrity on-line store which is available to the public here:
http://www.integritytoys.com/shop20/home.php

The Second Day was all about Poppy Parker.
There were three dolls to pre-order from doll dealers and one IT direct via right-to-buy lottery which will take place next March. (Positively Plaid.) This last one is going to be available to 2018 members only so why show it to 2017 members? That is a rhetorical question.

Here are the dolls:


I decided a bit too late that I like Hold That Tiger. It's completely sold out everywhere. If anyone who has a pre-order for her and is willing to transfer it to me, please let me know.

Wednesday was the last Jem and The Holograms collection offering. I won't miss them.

Thursday New bodies were revealed. All were priced at $35. plus shipping. 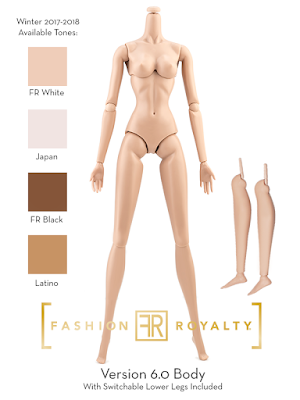 I know some collectors are not happy that the low torso joint has been eliminated. That is not an issue for me as I lost a lot underwear as a result of said underwear getting caught in that joint. 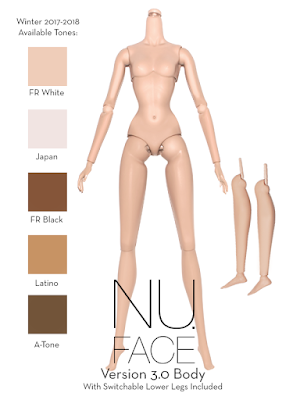 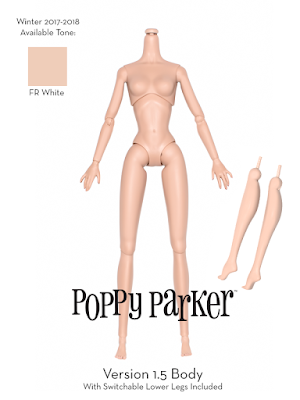 It's too bad they waited so long to upgrade the Poppy Parker body so she could have a no-ankle-joint look. This is the body I wanted all along as I felt the ankle joint interfered with her overall pretty looks.


On Friday they finally released an interesting Fashion Royalty offering. This set consists of three heads with busts. Each head is an Adele sculpt from the first through the third.
I'm tempted but I only like the original head from this set. I am a big fan of the Adele 2.0 (the blonde) but I think this particular one is not as attractive as she could be.
The Faces of Adele is $200. plus postage. You get one full body and to additional busts with heads and all the clothing and accessories seen below. For an additional $30. you get two sets of body parts seen by scrolling down. 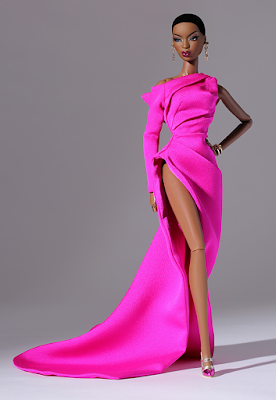 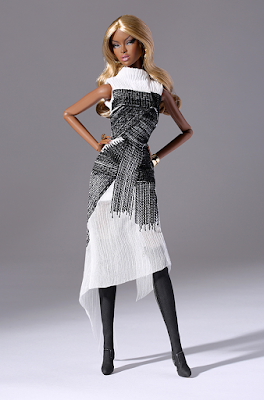 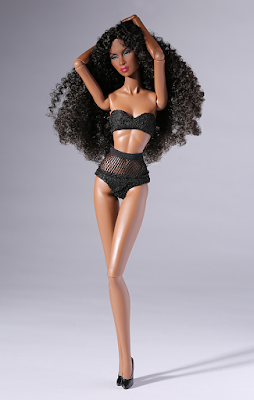 Of course, the more I look at it, the more I want it. Sigh. I suppose I could just keep Adele 1.0 and sell everything else...unless they look better in person. I wish 2.0 and 3.0 were wearing wigs.


At the W Club, we always try to think about what the collectors' feedback might be on each offering and anticipate as many needs as we can, as well as create solutions when we are able to. While "The Faces of Adèle" is meant to be a quick switch set & while each of the busts/portraits included with the set can be easily switched on the included body by simply disconnecting the arms and lower torso, we know that many collectors will still want 3 separate dolls. So, we spoke to Integrity and got approval to offer you an optional "Body Completer" pack sold separately that includes two sets of arms (with hands attached) and two lower torsos with legs attached, that will allow you to assemble all three dolls in this gift set into complete dolls for the added low price of only $30 + S & H per set!
Again, this is an optional offering. If you complete the dolls, they will no longer be able to use the Museum Podium Stand, which is designed specifically to display one doll and 2 busts, not 3 complete dolls. This extra offer is not directly part of the initial gift set and is only being offered as courtesy.
A deposit of $15 is required now to pre-order this body completer pack (these are not full replacement bodies) and 1 optional body completer pack per membership is allowed. You will be contacted to pay the remaining $15 balance closer to their arrival at the warehouse. Otherwise, the same timing and procedures as listed above apply.

This has been a great year for Adele Makeda in my collection. I like the styling and the beautiful fashions of the first two dolls below and I like the innovation of the giftset.