A lot of us remember The Doll Pages, a site that served the doll community for years with free photo hosting and a place to sell goods. This site was run by Steve Malarkey and Rae, his wife.
The shocking news I received last night was that the two were found dead in their burning home on August 10, 2017. 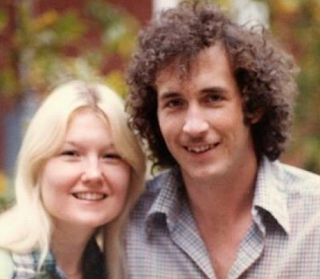 According to police, Steve shot Rae, set the house on fire and then shot himself.
I can't believe it. I know that we never truly know what goes on in other people's families and homes but this is really messed up.
According to my source who spoke to Rae on a regular basis, they were selling the contents of their parents' home in a flea market and had much cash in their house.
There are criminals who know how to set up scenes to look like suicides and attempt to cover up evidence of the true crime with arson. That's what it sounds like to me.

Many of you probably are aware that quite recently a photo sharing site was opened by the couple. using their original website to host this service. As with most web domains, the subscription will end unless renewed. I suppose that info is available through their webhost server.