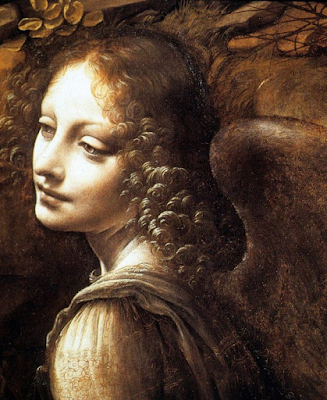 
As this is our first notice of 2017, we would like to start off by wishing everyone a wonderful and Happy New Year.Reflecting back on they year just gone, we here at superdoll_collectables have had a busy and exciting year. Our production facilities on the orient have seen major changes and we have been working full steam to prepare for the year ahead. Our 2016 special events have raised more than an just eyebrow and our Plans for 2017 are as exciting.
We are looking very much forward to Paris Fashion Doll Festival where we will host our Friday Night Cocktail party 10 March. We are once again very inspired by the festival theme and also a return to our Resin Sybarites for this event.
http://www.dollexpo.fr/Furthermore we are thrilled to be returning to the USA this year and look forward to the wonderful event that Drama Queen Productions will be putting on for the Sybarites in New Orleans on18, 19, 20 May. Registration has now opened for this event, please check out the details at www.dramaqueenproductions.net the commemorative doll for this event will also be Resin, and also includes an optional VIP package. Very Exciting!
Our London October Event has a tentative date set, we are just awaiting confirmation on venues. We will be sure to confirm as soon as possible.
On another note, our plans for this year also include the introduction of 2 new characters to our GenX line in addition to the incomparable clone 1000. But enough about that! Lets get on to the present.....
Our AW/2016 collection "Kinky Look" has one last surprise as we wallow in the winter cold.
(we will be sure to send out a flyer separately)
DAVINCIA.GenX clone 1000.
On Sale 25 January 2017
In closing we would also like to wish all our Asian customers a Prosperous Year of the Rooster.
Till Later
C&D and all here @ S.D.H.Q.

It's been a very busy January occupied with the monthly thinning and selling of my collection excesses, putting away holiday decorations and binge watching House of Cards. That show is irresistible, addictive and oddly realistic these days. I'll say no more.
The new Kingdom Doll Lancelot arrived. He came only with underwear and a wig. I'm glad I had another male wig that fits him as I was not fond of the style wig he came with. I'm trying to restyle it but it has so much stiffener, I'm not sure I'll be able to. I have to do some research on that.
Evan is the next Kinsman on the menu but I did not pre-order him. At this time, including Lance, I have only three resin male BJDs. I've invested in wigs and fashions for the Jamieshow and Deva but I don't play with them at all. I'm hoping to sell Angelo. Although he is gorgeous, I'll let someone else enjoy him.

Here is Lance and Guinevere. I've been told that Matt O'Neill's shoes will fit Lancelot. In the meantime, a dog is keeping his feet warm. 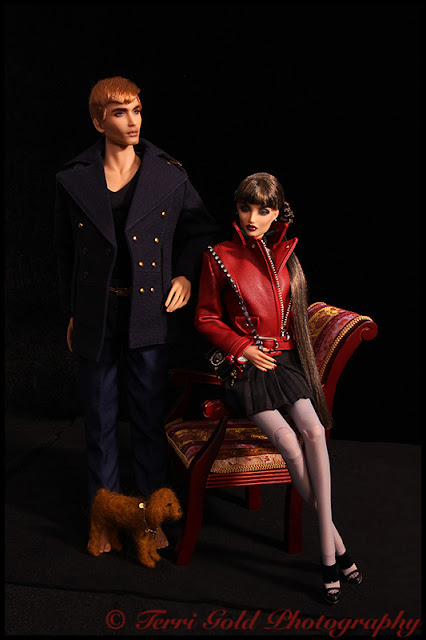 Guinevere's skirt (kilt) is from an Integrity Toys' Homme outfit! Apparently, most of the shirts and shoes fit the Kingdom Dolls. I wish they'd make sweaters. I have loads of Homme clothes. Gotta find the time and motivation to try them on.

As far as Lance's outfit, it's from the Camelot event last October. I thought it would be too large for Lance as he's smaller than the original Kinsman dolls. It fits perfectly. I had one heck of a time getting the shirt on. I had to remove his hands and put it on with his arms extended straight up in the air. The slacks and jacket seem as if they were made for him.

Here is Michigan Avenue Alejandro, a Jamieshow doll. He is wearing the outfit from the first Jamieshow event, Prohibition, which was held in Canandaigua, NY in 2012.

It's a beautiful fashion with great attention to detail. The tailoring is top notch. I would be thrilled if all doll clothing were this quality. Really! 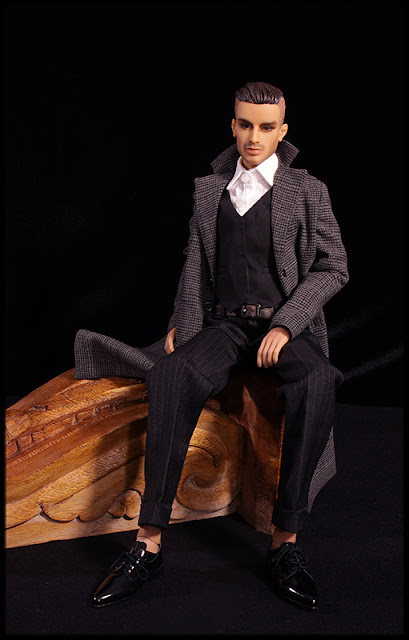 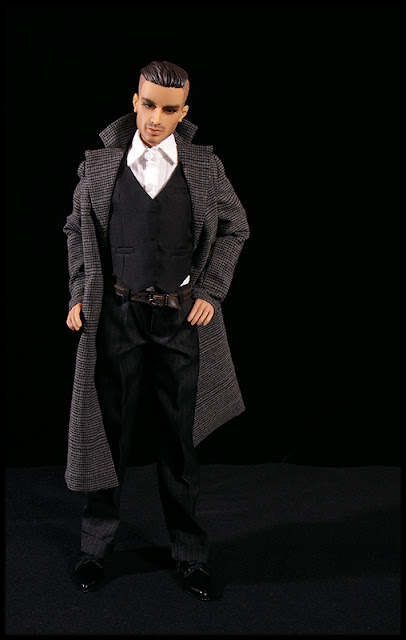