A French Name Does Not Always a Great Doll Make

Do we see a connection here?

Integrity Toys put lots of effort into "Ombres Poétique" Mademoiselle Jolie, the last 2014 W Club exclusive doll, but missed the mark.  The gown, which could have been drop dead gorgeous, is a boring, boring beige with forgettable trim.

It consists of layer upon layer of tulle, all the same color. They had an opportunity to actually create an ombre (shaded, nuanced) effect by using graduated colors and eliminating the trim.

I would have rather have the gown in all black but Tulle is so fragile,  I'm wondering if I dare dye it.
Maybe some other brave soul will attempt it first. 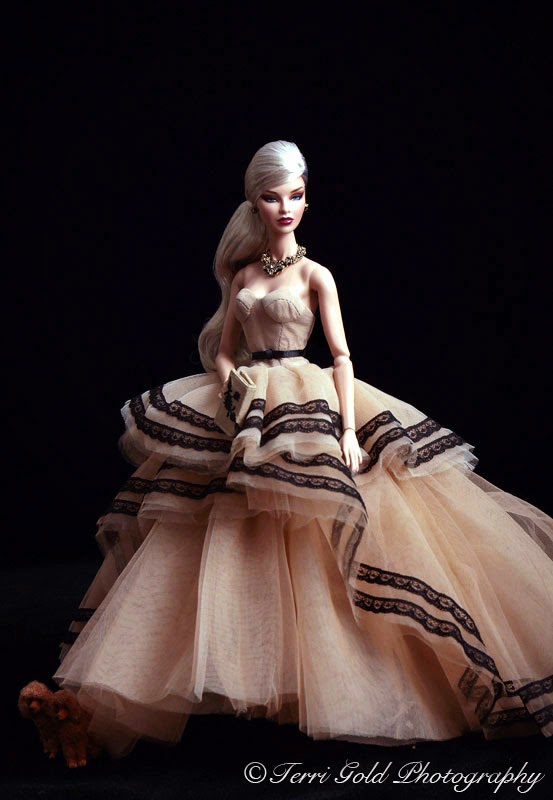 The accessories are the clutch purse which has a nice embroidered design, a lovely necklace and matching earrings. Getting the necklace required using jewelers' pliers to open the hook a bit.  I like that the clutch opens so the doll can insert a finger to actually hold it.
The ribbon ties on the shoes are a fiddly annoyance. I found that the arch of the shoe did not conform to the doll's feet but they stayed on anyway. 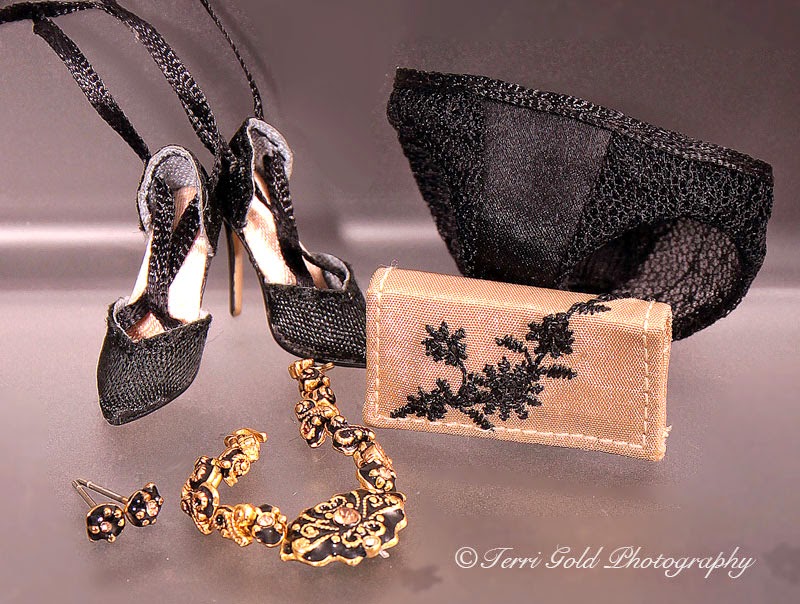 In addition, the mini giftset comes with some lingerie which I haven't put on a doll yet.
As far as the doll herself, her hair is the same color as the other Poetic dolls - platinum. Even though I'm not a fan of the hair bump, I must say that her hair is beautifully done. I have seen it taken down and apparently there are no bald spots. That's a good thing for those intending to restyle.
If I were going to keep mine, I'd repaint her lips as I don't think the parted mouth does anything for this particular sculpt.

The Isha sculpt appeared for the first time in 2005 as Riveting Premier and as Age of Opulence. 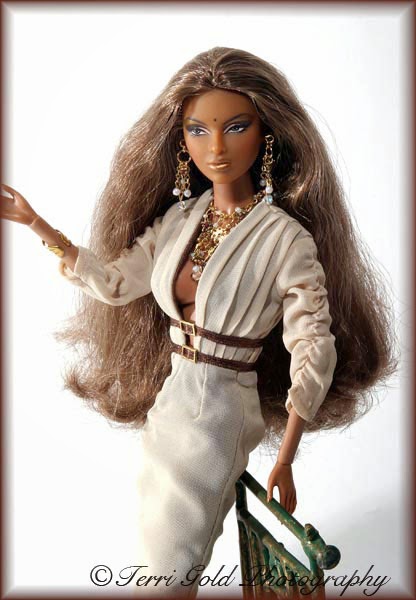 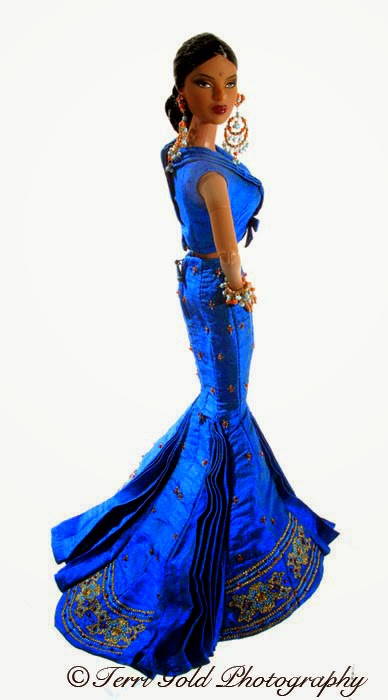 In 2007, the same sculpt was used for two IFDC dolls as Luchia Z. Photos below are IT promo. 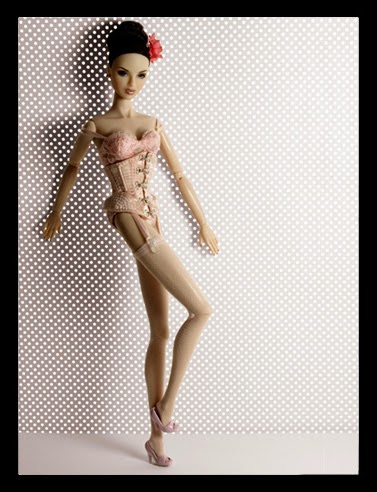 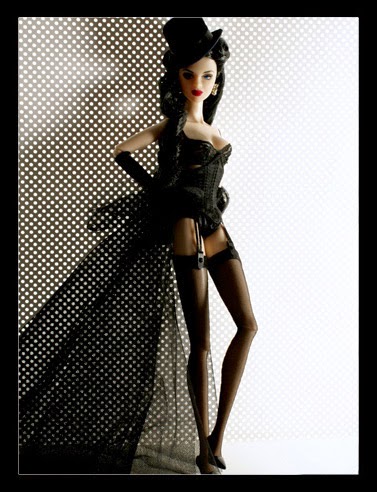 After that it was anyone's guess who was who as Isha lost her ethnic edge in all the incarnations except in "Purple Pose." 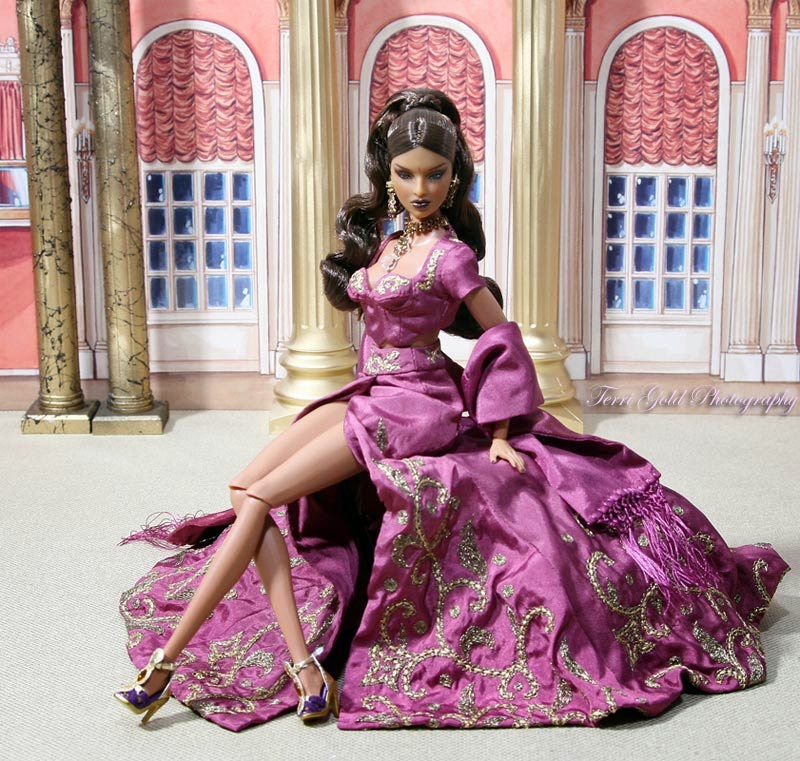 Another doll named Imogen used the sculpt as well, not too successfully I might add.**
**Ed. NOTE: I have been corrected. Imogen is not the same as Isha/Luchia. (1/22)


There may be more.  Only the Shadow knows.

Our dog, Rudy, passed away this afternoon after a long battle with congestive heart failure and related illness. I have a huge empty space in my heart.
This beautiful poem helps a little. 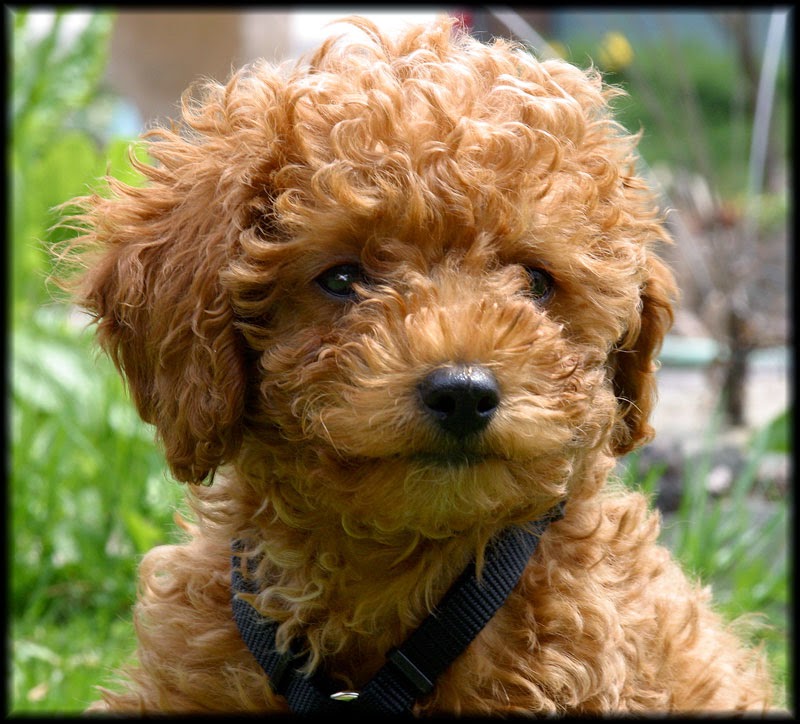 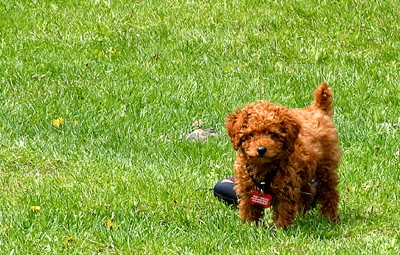 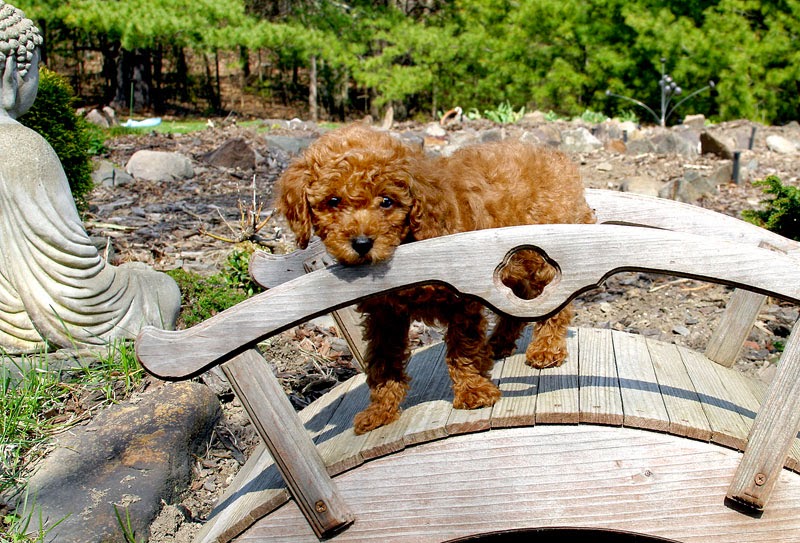 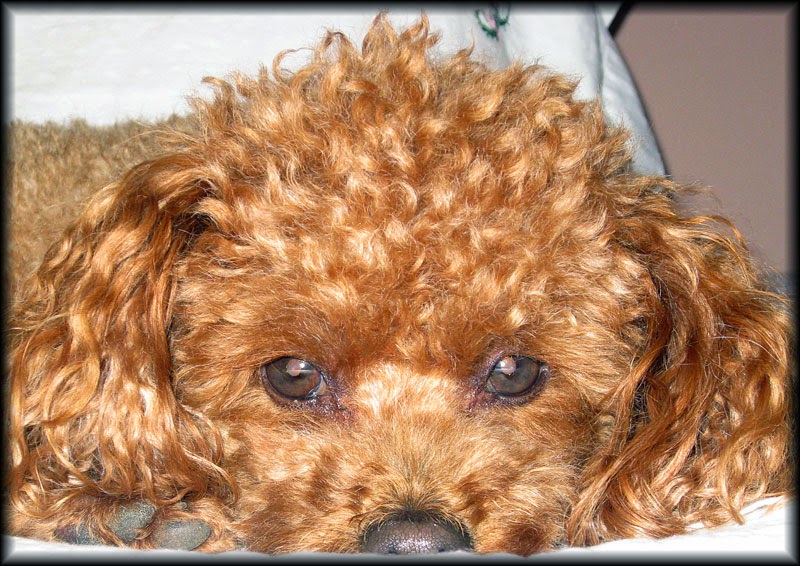 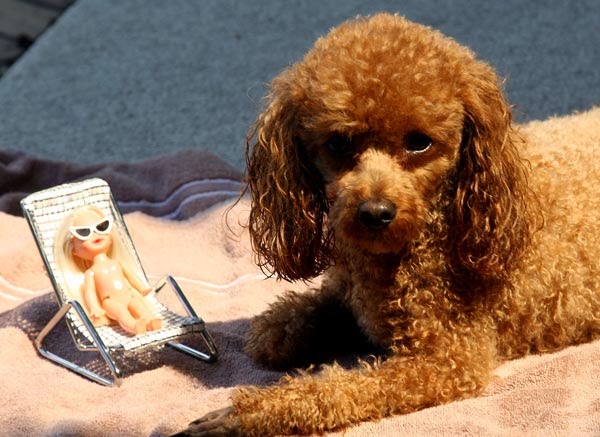 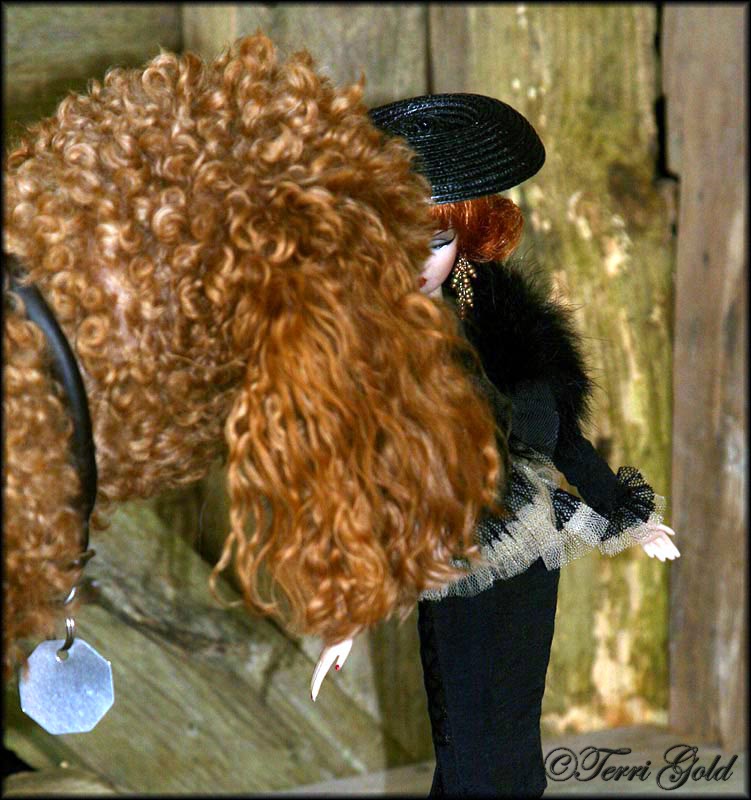 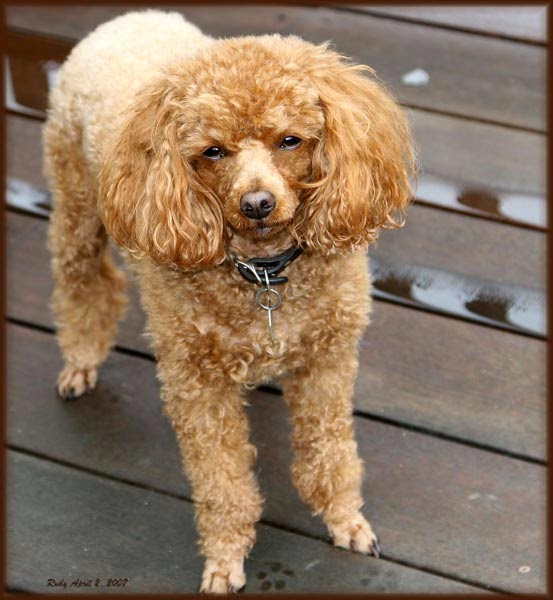 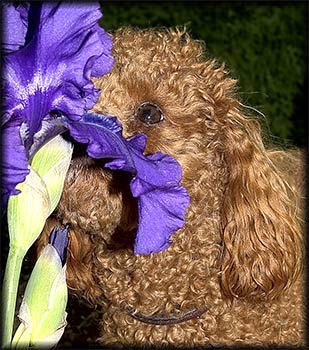 The very popular adolescent line of American Girl dolls offers accessories, furniture pieces and room settings which fashion doll collectors are going crazy over. As it turns out, these items which are made for the 18" American Girls actually work better with our 16" dolls!

First up is a shop called Grace's French Bakery which retails for a whopping $500. Prego member, Johanna, posted many pictures or her insanely fantastic collection which includes the La Patisserie and Grace's Pastry Cart  ($150) with her dolls.  If you look carefully, you will see Gene Marshall chairs and tables in the setting! It's perfect. 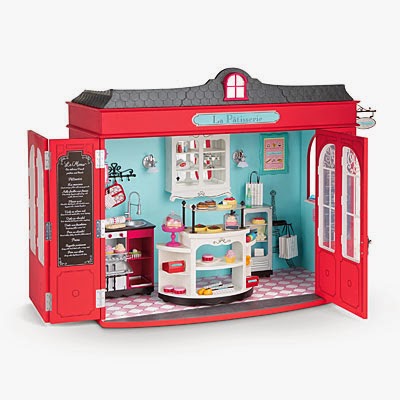 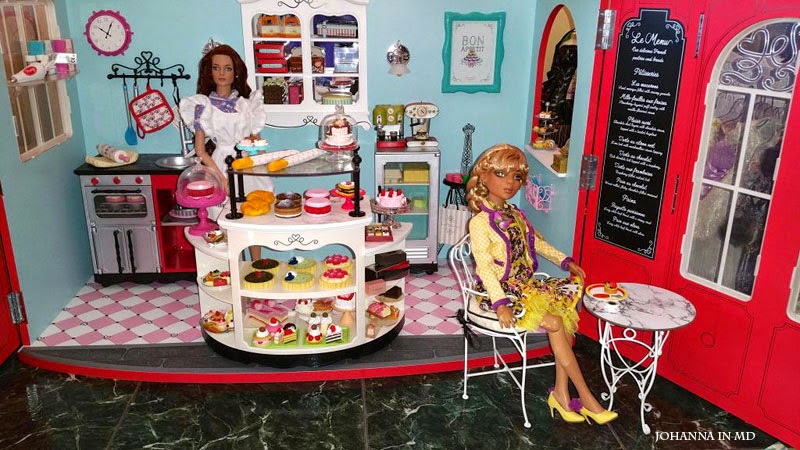 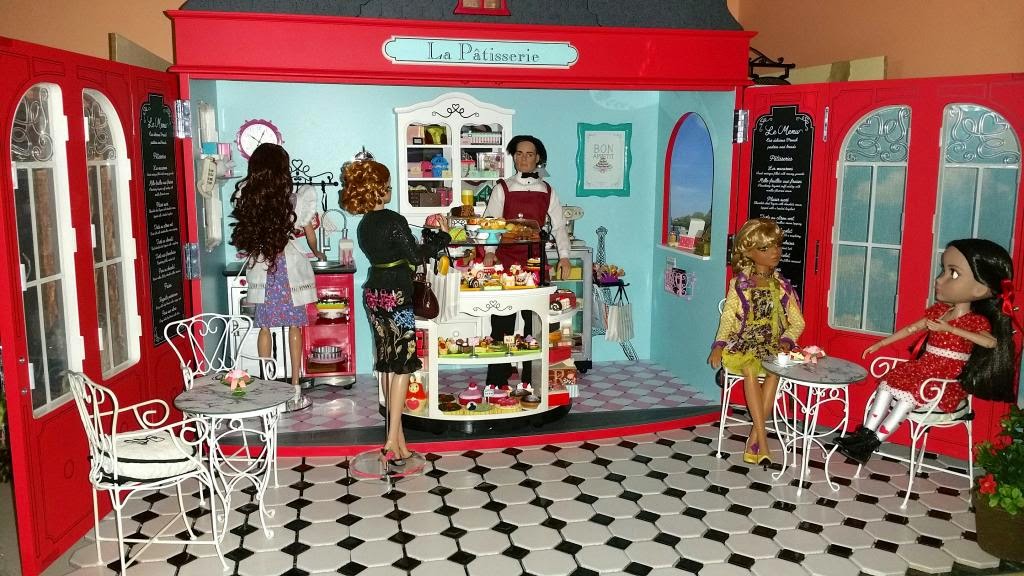 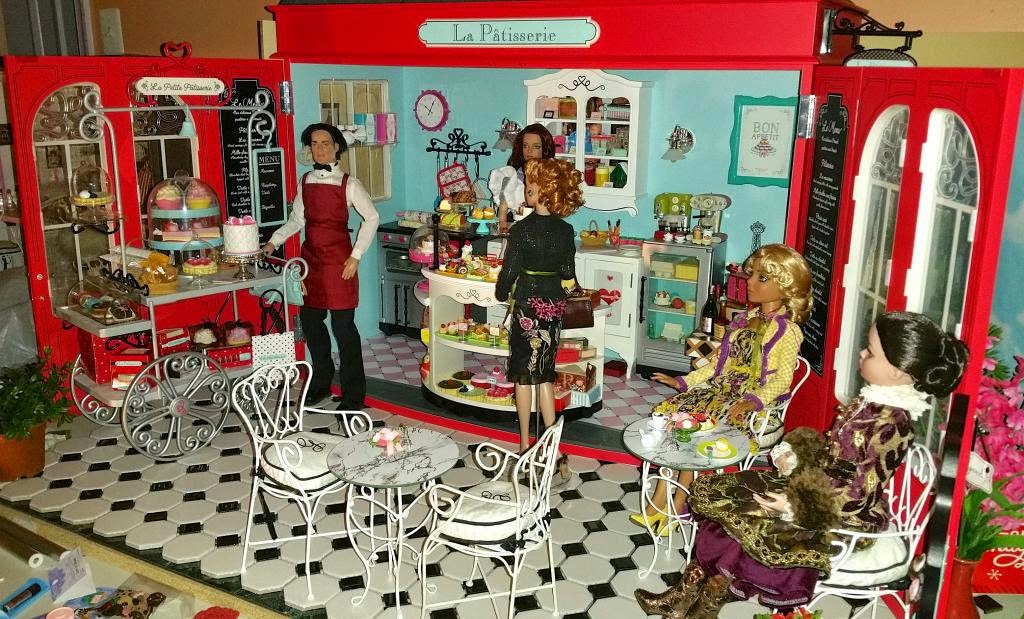 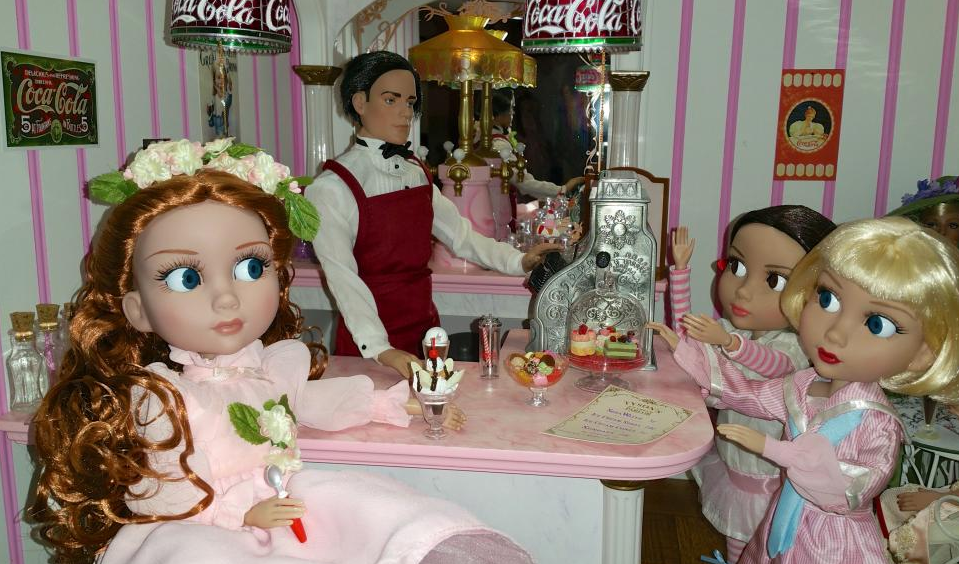 Mike (laughon45) posted the following three rooms. He, like Johanna, has added other 1/4 scale furniture to enhance these American Girl rooms. All of the dolls he used in these settings are Kingdom Dolls.

Isabelle's Studio ($275) That's quite a transformation. I love it. 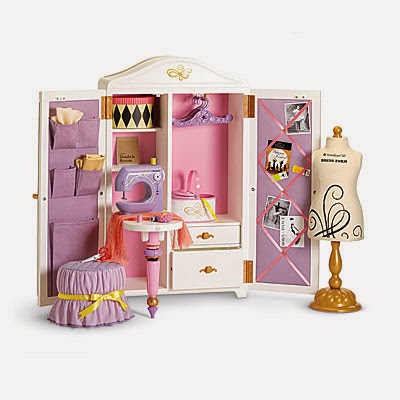 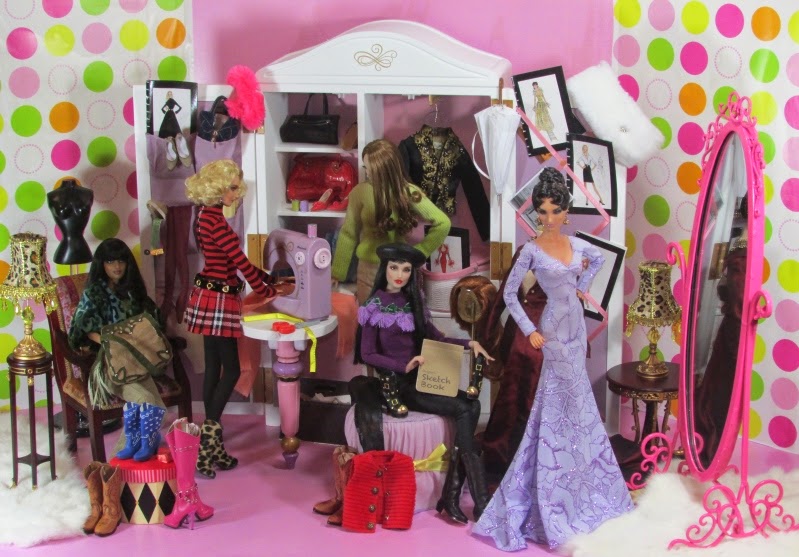 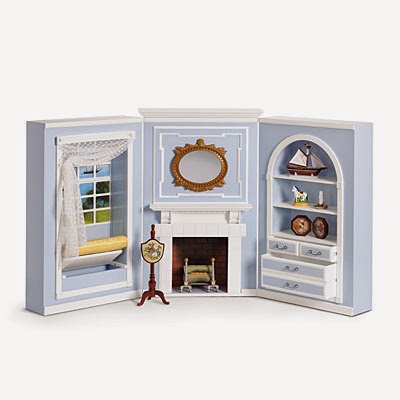 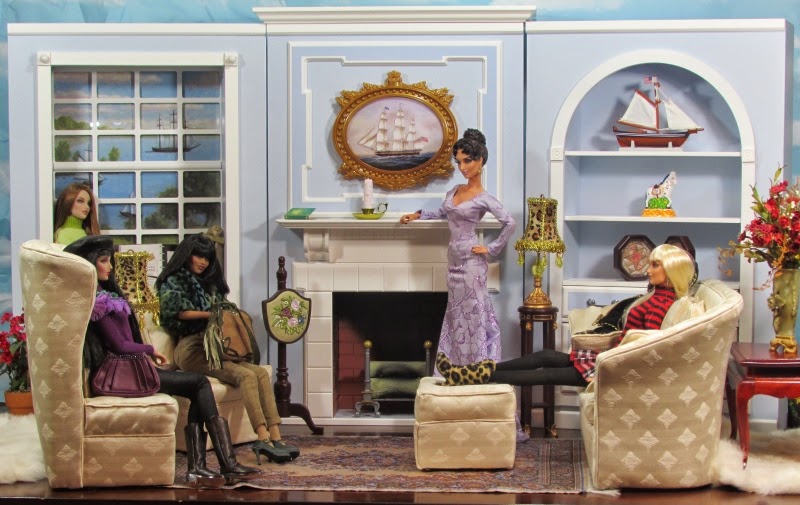 Juies Bed & Bedding ($125.) and Julie's Egg Chair Set ($100)
As if the Egg Chair weren't adorable enough, it is actually equipped with stereo speakers. You plug a cable from the chair into your own music source and your doll can enjoy. 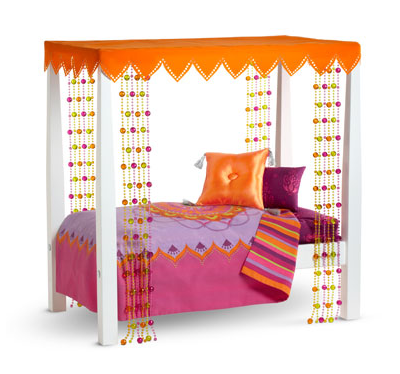 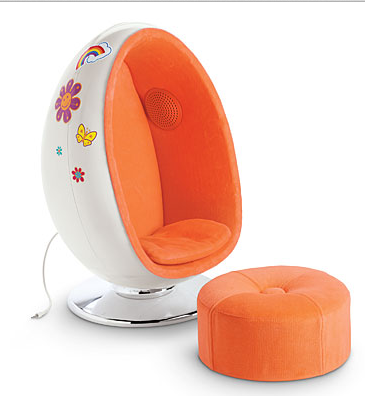 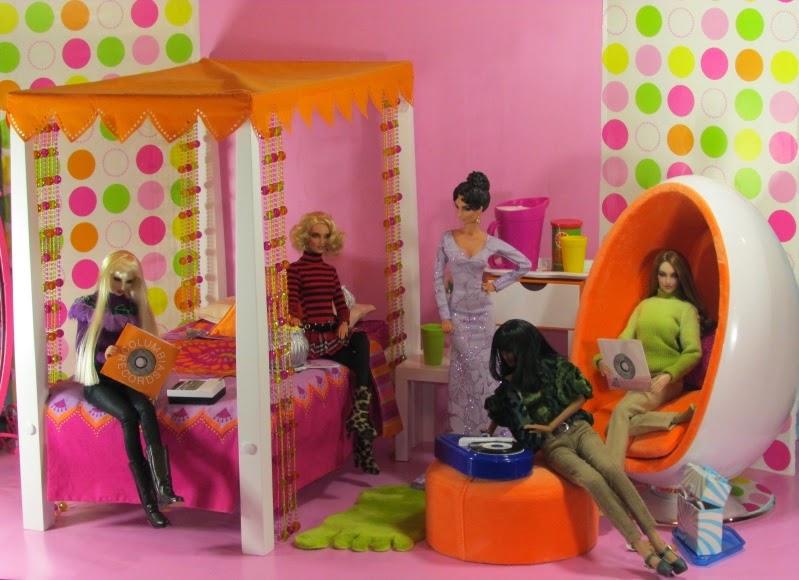 Some retired American Girl pieces can be found on Amazon.com and on eBay.  Some sellers will say "fits American doll" when it's not genuine American Doll. It that matters to you, be aware.
Posted by Terri Gold at 1/18/2015 10:38:00 AM 5 comments: Links to this post