A surprise today for Gene lovers - the highly anticipated FDQ exclusive resin BJD J'Adore Gene popped up on the FDQ site for pre-order. This picture was posted (on the Studio Commissary board) but there was no actual caption or indication if this is the actual production doll.


UPDATE: This is not the doll.

NOTE: This doll is a resin, ball-jointed Gene doll. LE100

Priority mail shipping, insurance and delivery confirmation will be added at checkout.

Friday night experience the wonders of a Doll Shop at the Tonner Company Store for a Meet & Greet Reception from 6:30pm to 8:30pm.  There will be refreshments and you'll meet Robert Tonner and have the opportunity to get your dolls signed. Watch for more info coming about some super special deals for attendees!

Hold onto your hats for the main event:  A Tonner Launch Party held at the Hudson Valley's gorgeous Wiltwyck Country Club Saturday from 11am-3pm!  At this delish luncheon event, 2 BRAND NEW lines will be introduced - New head and body sculpts entirely!  You'll be among the first to glimpse Robert's most recent labors of love, and you'll be enchanted by two entirely different but equally compelling story arcs.  You'll be as happy as a slinky on an escalator as you leave with your souvenir:  one of the debut dolls... and you'll be one of the first to hold one in your hot little hands.  Do NOT miss this event, Doll Lovers!

The Summer Launch Party is limited to just 200 attendees, so sign up now!  Registration is $199 per person, and includes admission to the Tonner Meet and Greet Friday night. 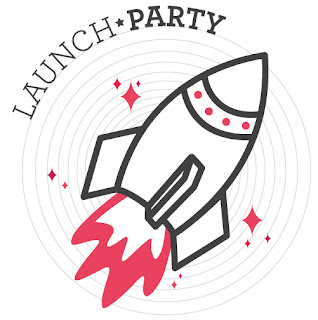 An email went out to W Club members announcing two new dolls from FR: Nippon.
These are the first Misaki and Amelie released in two years. 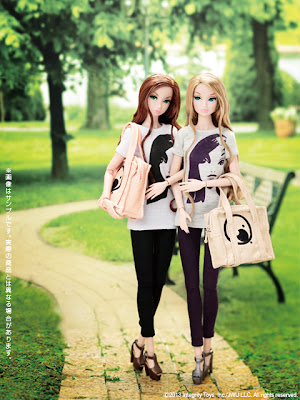 The retail price is 13,000 Yen which is approximately $132.  You will pay shipping from Japan.

What happened to the amazing Misakis of years gone by? After 2009, this line went downhill dramatically as far as design. Someone let the ball drop.
The two new dolls are the most boring examples of a line of dolls that wowed me when they were introduced. The best thing about these gals is their shoes.

Brilliant examples of the heights FR Nippon reached when someone creative was in charge.  What a difference!

Below: pictures of some my own pre-2010 Misakis.

Barbie Collector Queen of the Constellations

Just a reminder for those who have been waiting for the Gold Label Barbie Doll, Queen of the Constellations, she is due to be released on 5/16/13. You must be a member of the Barbie Collector Club to purchase one. 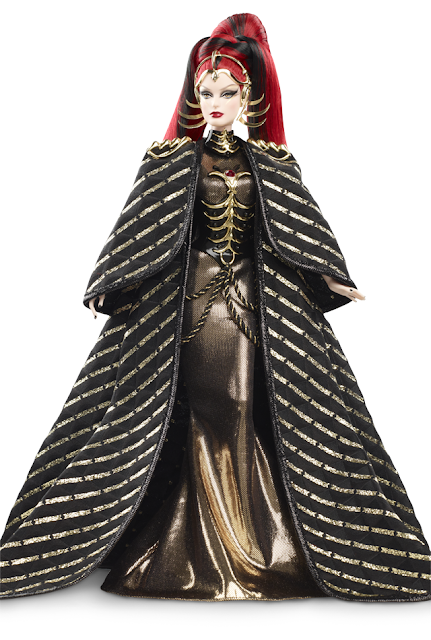 I think she has a gorgeous face and her hair is stunning. Hopefully for those who buy her, she will look as good as the promotional photos. Unfortunately, her dress is not removable although the cape is. She's not my cup of tea but she's definitely eye candy.

The description from the BC.Com page:

Regally dressed in a golden metallic dress with a bejeweled corset and dramatic black metallic-striped cape, the Queen of the Constellations Barbie doll is a commanding presence. Unique golden embellishments include a futuristic flared crown, collar adornment, and intricately shaped epaulets. This doll is the third and final in the futuristic space goddess series.

I've rarely played with Leonie although she is my only Ficon doll. She has a serious posing issue. Her knee joints are not strong enough to hold a pose - even when she's on a stand - without major fiddling. She is a candidate for wiring. (Oh, Adrian...) She's got a little head, too. I like it as it is really more proportionate than most other 16" BJDs.
Here she is in her new Ilaria Time of Doll wig. She's wearing Ficon designed fashions and the shoes are Paul Zhangby. (eBay/China) 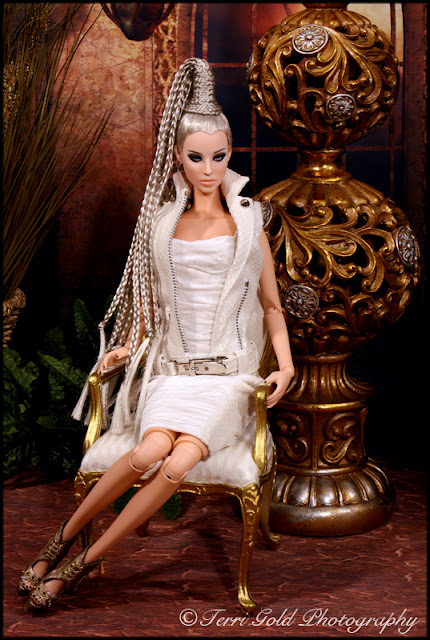 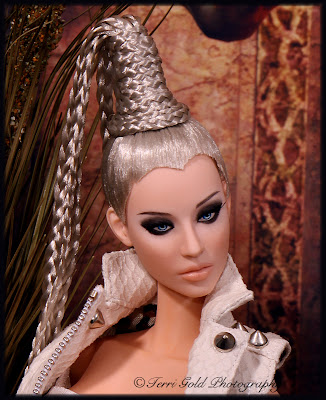 If you do not already know, the Doll Peddlar is the best source for Ficon dolls, clothes and accessories once they have sold out on Ficon's website. Ficon fashions fit Jamieshow dolls beautifully.

Perhaps if I put a pair of these boots on Leonie, she'd stand up without buckling knees.