On Saturday, May 16th, Alain Tremblay, Carol Roth, David Buttry and Vaughn Sawyer worked the eager, tuned-in masses of the W Club with the introduction of the new dolls. It was noted that these are not all the 2015 dolls. Roth gushed over the fact that this is the 10th Anniversary of the W Club and the 20th Anniversary of Integrity Toys.

First up is the new Katy Keene line that I was so looking forward to. It was a little disappointing to hear that they used the Color Infusion/Jem Body. A larger busted, more curvy body would have been perfect for a doll from this era. As far as re-using existing sculpts, why not make the doll look like Katy Keene? All that work put in to a new line and for what?
I would have bought the entire line; as it was, I pre-ordered only "Blue Serenade" and "Shimmering Dynasty."
I love the suits on Lorelei and Gloria but not the dolls so much. The Jem sculpt leaves me cold. 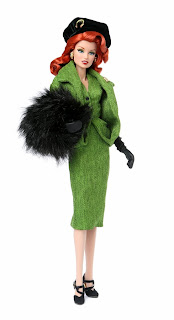 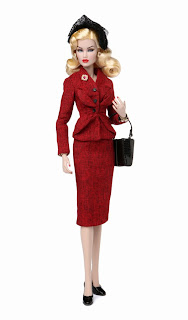 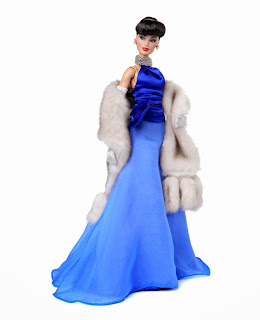 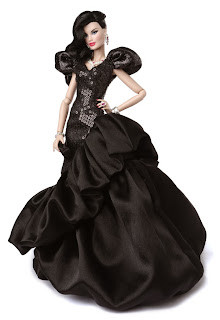 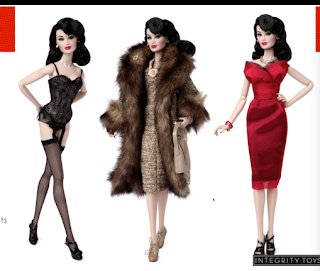 He said his inspiration was "Strong, independent, powerful women, classic clothing, timeless fashion." I think in most cases he achieved that. For me, the handbags were the highlight of this particular line and the toned-down eye makeup. He explained that it's not airbrushed but they attempted a style to resemble airbrushing.
My favorite outfit was Fall Phenomenon. Exuberance was a crowd favorite.
I didn't order any of the FR16. 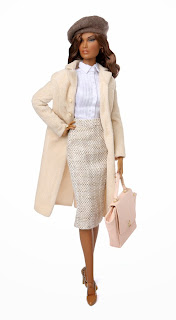 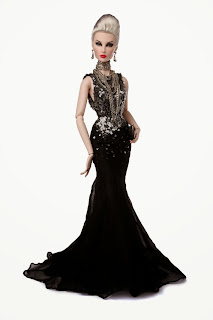 
Poppy Parker  The Model Scene Collection  Later 60's
Inspiration: (David Buttry) Diana Vreeland's Fashion Models
I don't collect Poppy Parker but I think this collection is quite successful and I preordered three from this line! Had I been a collector I would have ordered three more. Spring Song was surprising for it's unusual character role that Poppy plays. It's my least favorite. My overall favorite is The Camera Loves Her. I love the era she portrays and the fashion is adorable. The black Poppy Parker "Midas Touch" is very pretty and her outfit is also adorable. And then I couldn't resist Nigel because of his cool jacket. I have a great group of Hommes in my FR collection and he will definitely add another dimension. 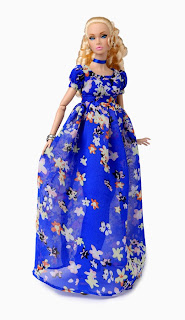 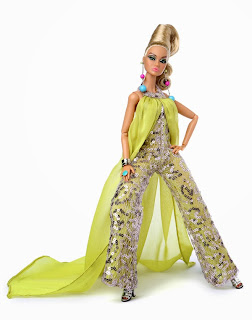 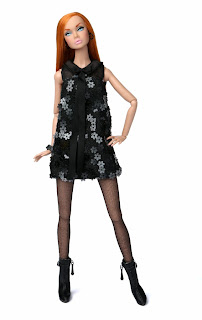 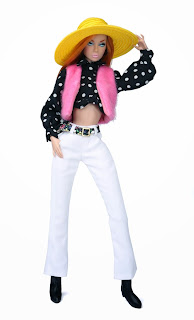 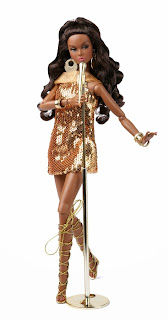 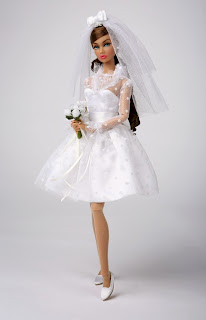 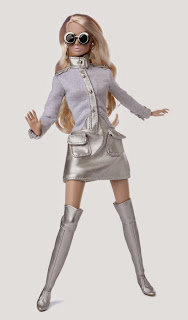 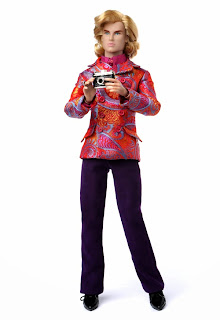 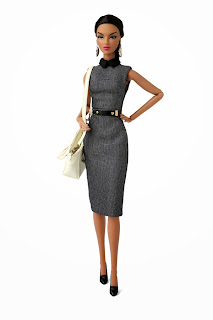 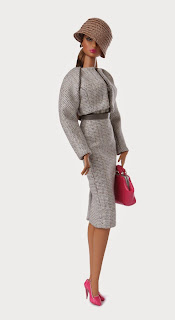 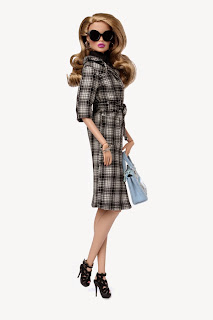 "Fine Print" Elise Jolie LE800  $145.
I love the fashion. I wish the hairstyle were more interesting. 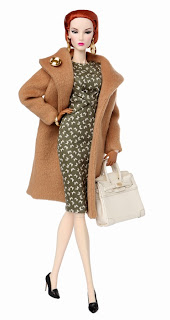 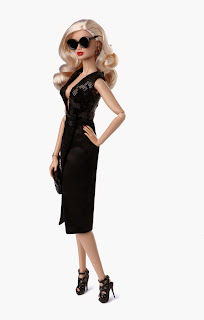 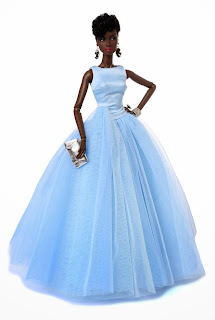 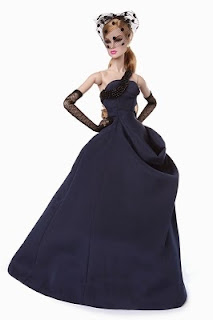 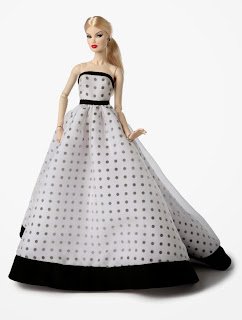 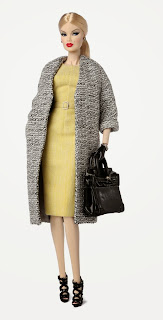