The SDCC Tonner exclusive Sheldon Cooper doll and the Vintage Wonder Woman doll are now up for sale on the Tonner site. 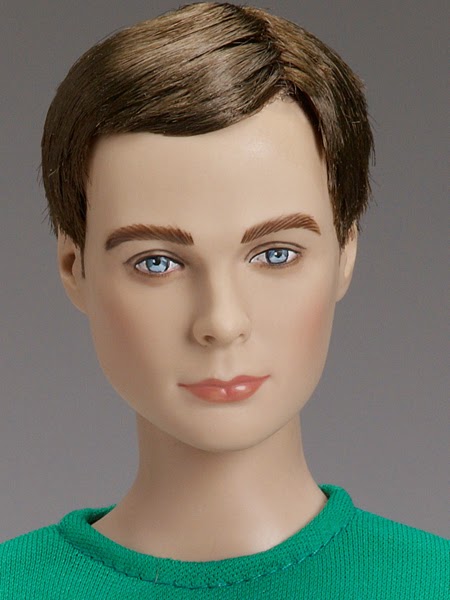 Tonner's Deja Vu doll line has exploded onto the summer doll scene with thirteen items. There are six dressed dolls, six basic dolls and one fashion. The dressed dolls are priced from $169.99 to $199.99. 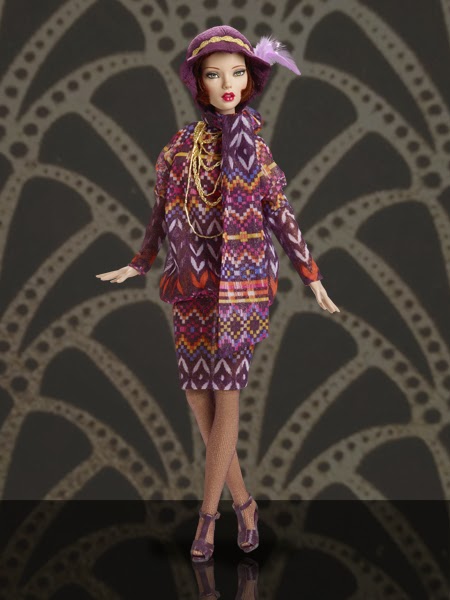 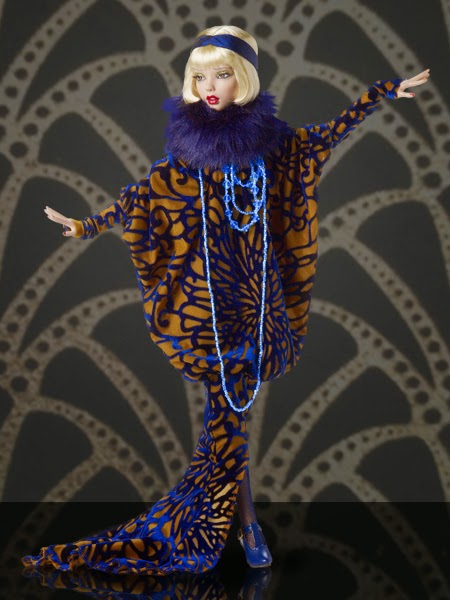 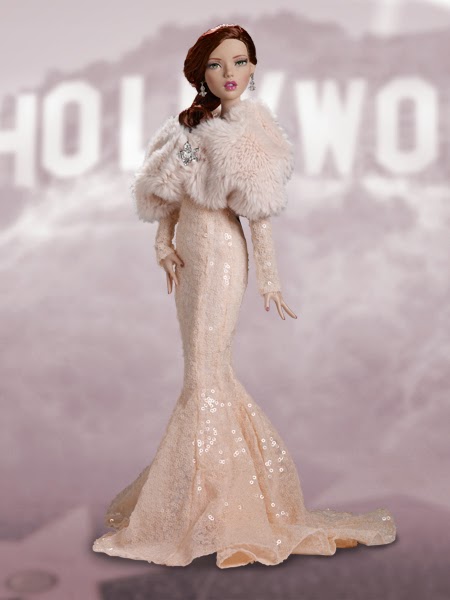 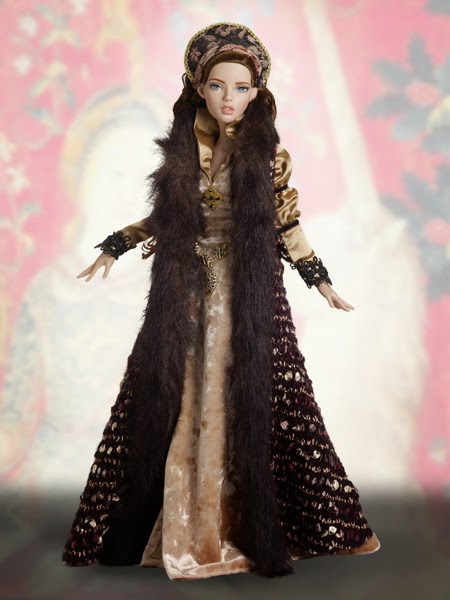 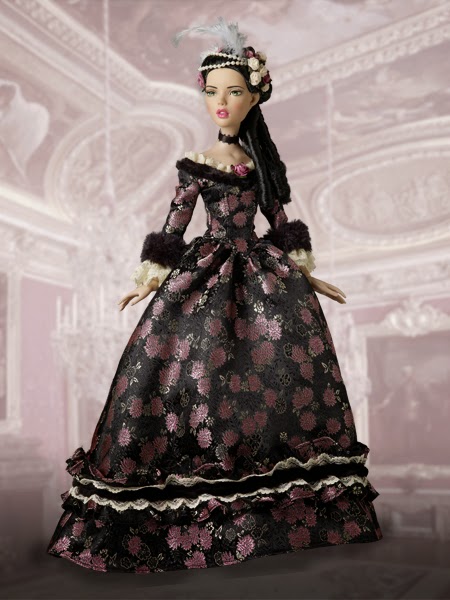 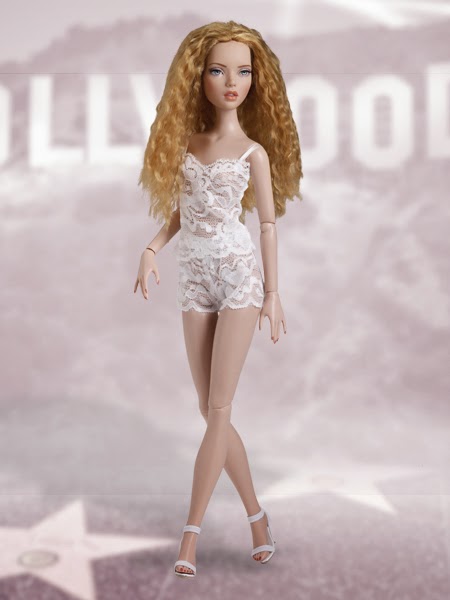 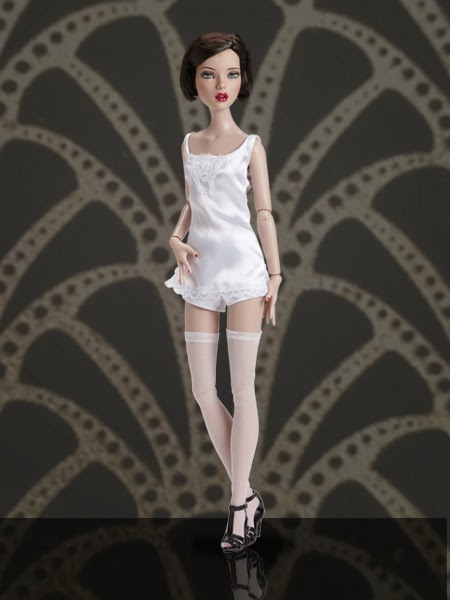 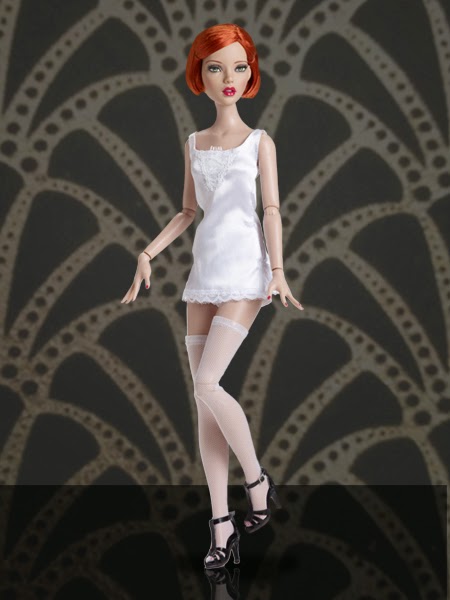 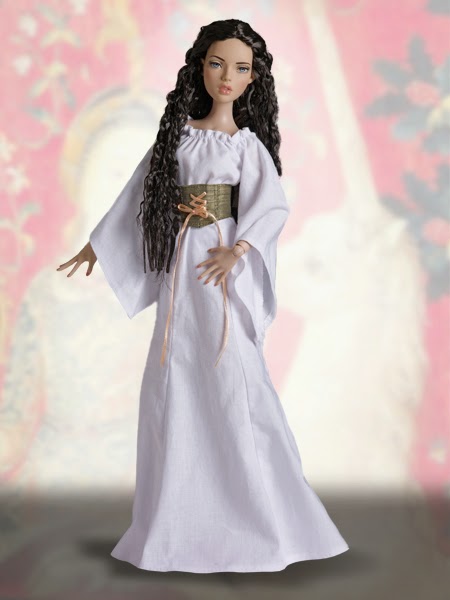 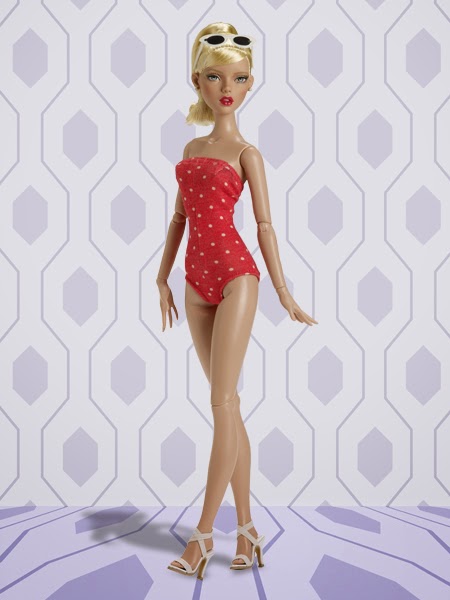 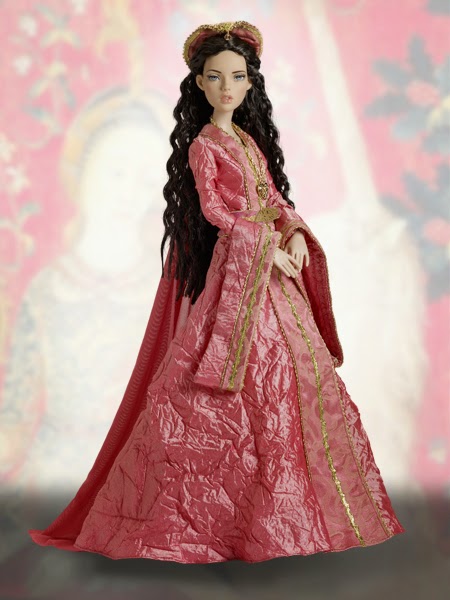 My personal favorites among the dressed dolls are those styled in the Roaring 20's looks. I like the short-haired basic dolls and the doll in the red bathing suit, but not enough to buy.

I don't know when the following two Deja Vu were introduced but apparently the dressed doll on the left in purple is already sold out and she doesn't ship until 8/11! These dolls remind me so much of Tiny Kitty. 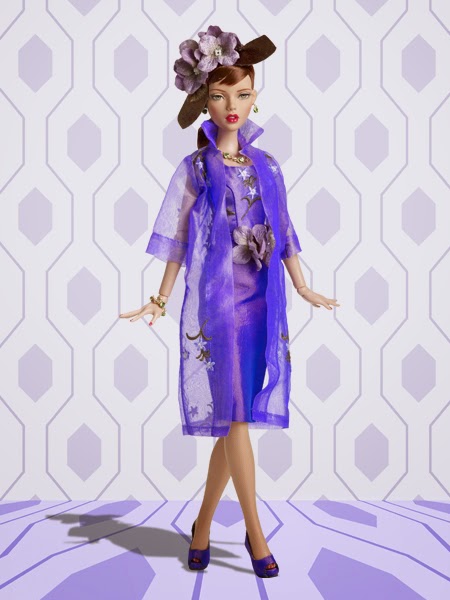 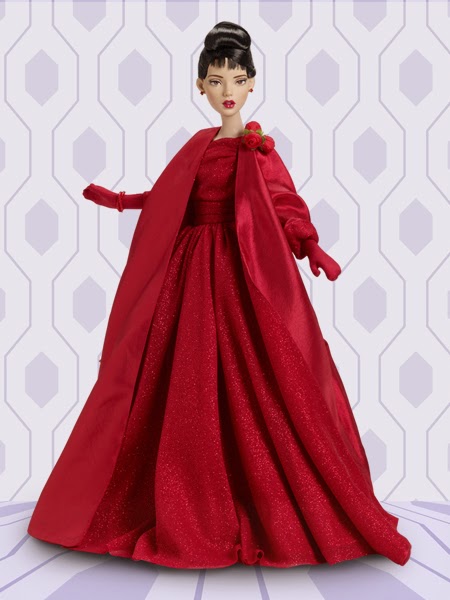 Not quite the same but the sheer coat over floral...

And the red one reminds me of another Tiny Kitty outfit. 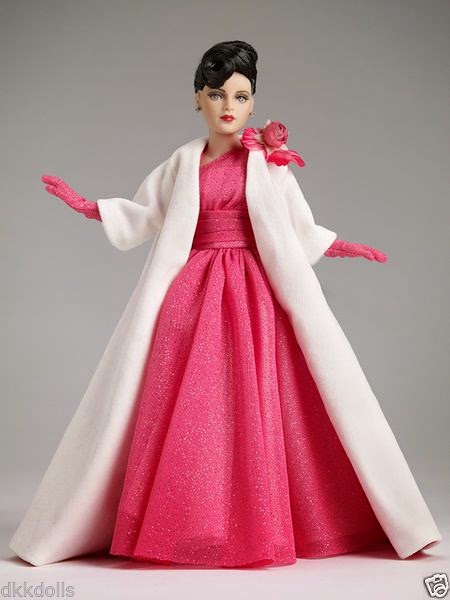 After a while, they all start to look like each other.
Maybe I have deja vu.

Aerodynamic Vanessa - the original - had surprising black lips and beautiful red hair pulled back into a straight pony tail. 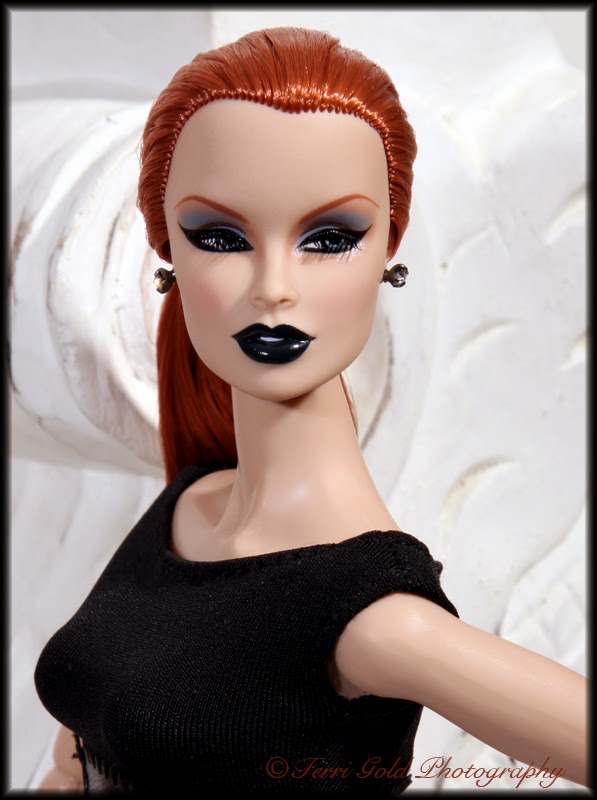 I freed her hair and crimped it. 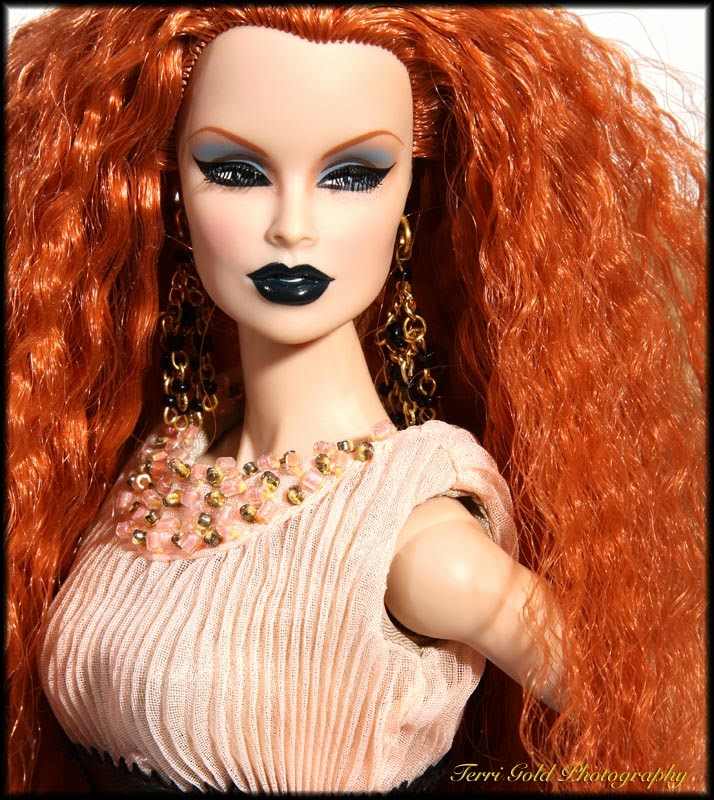 Then I had her repainted. 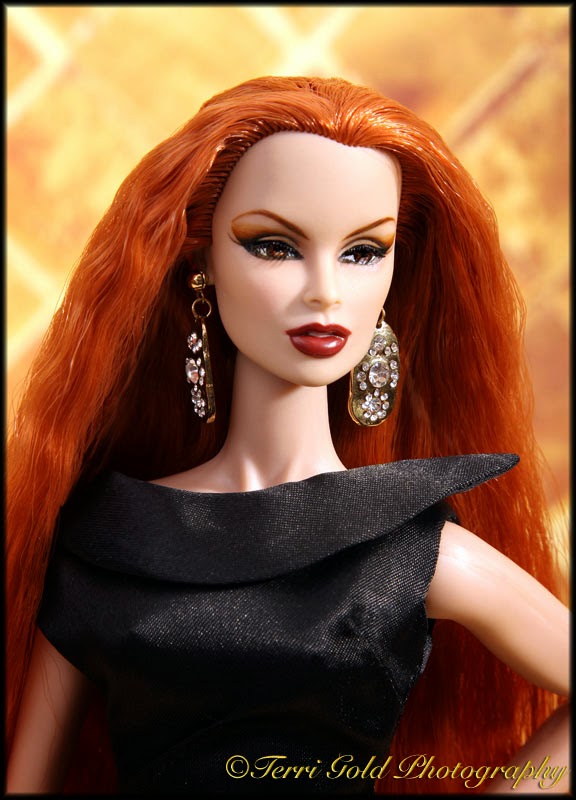 And then I bought another one who had been rerooted. 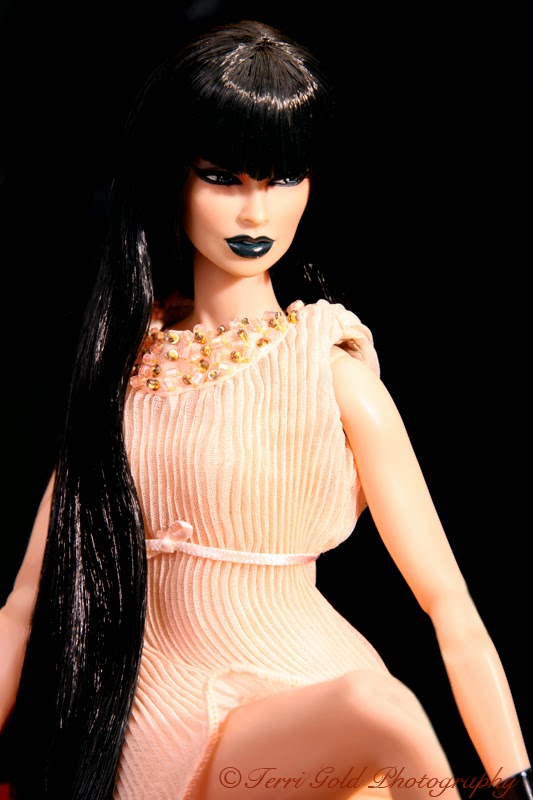 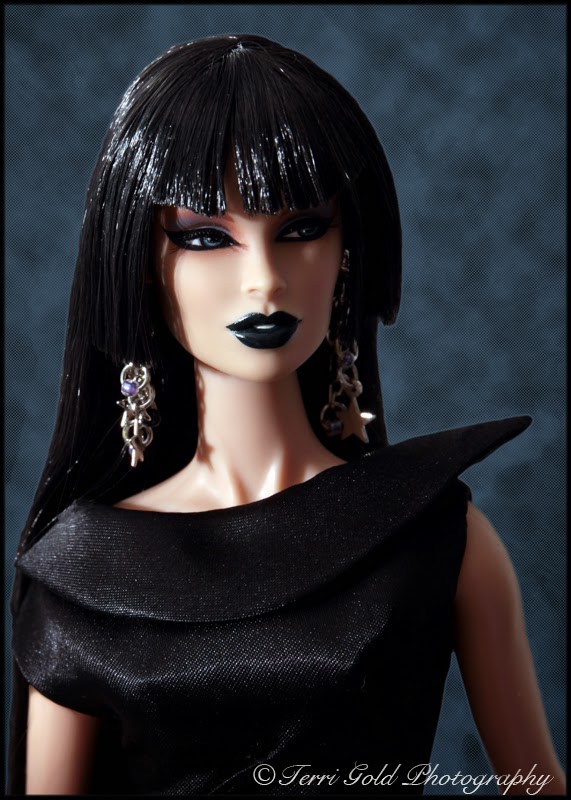 She was not a popular doll at first. Now all the original Vanessas are sought after.  Who is your favorite?

I'm a little late in presenting this new Barbie doll as she was released on 7/15/14.
Here is her description from the Barbie Collector website:


First in the magical collection, Faraway Forest™ Elf Barbie® doll charms with her pointy ears and fantasy costume mixing forest-inspired textures and colors. A green velvety, hooded cloak is worn over a long skirt, laced bodice and dramatic thigh-high boots. Vine-inspired accessories include a tiara, bracelets and belt. A “carved” staff with an embedded “crystal” and Faraway Forest™ map are essentials for the journey. 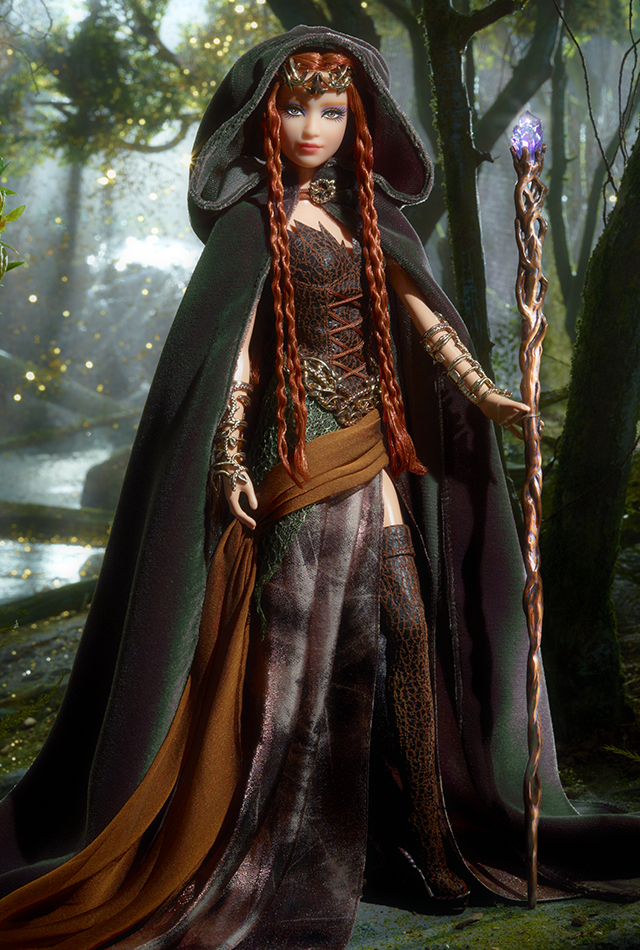 So, not only is she on the straight arm, unarticulated body, her fashion is sewn on! What fun.