Here's a first look at the two upcoming 17" resin BJDs from the artists at Kingdom Doll. Kinsman Doll is a separate entity; however, they will compete for your dolly dollars from what I can see.

Garrick has that haunting and intense Heathcliff vibe 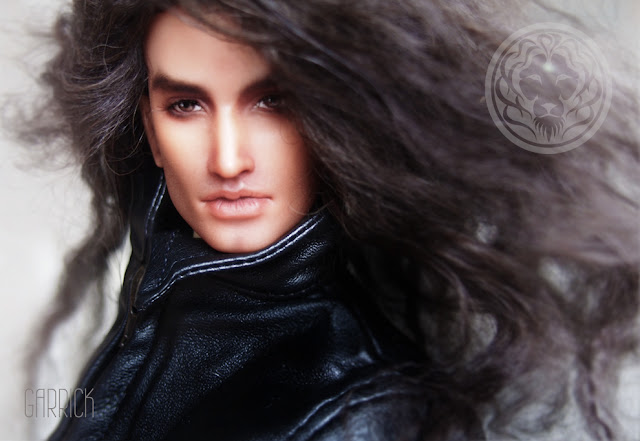 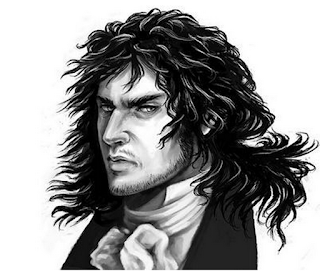 Booth knocks me out. I will have him. Hahaha. 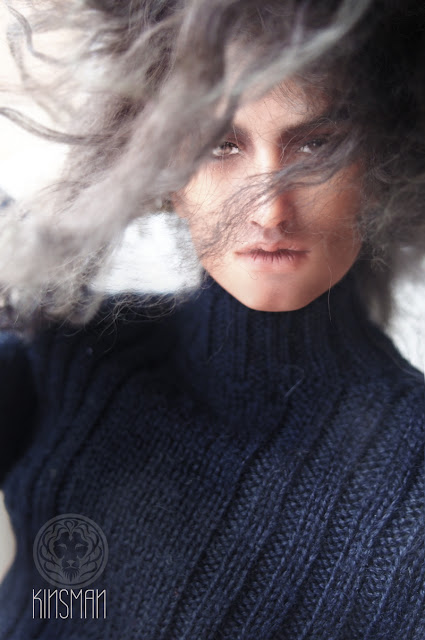 Going through my photos this afternoon and I thought it would be a good idea to post dolls who have never had an outfit change.

Sometimes they're just perfect the way they are.


I lied. I just changed Allure last week. But she stayed this way up to that point.

Vanessa (the original sculpt) wins. She always has.

I have three other FR dolls who are still dressed in their original clothes. Somehow they escaped my camera. I don't know how.

My only other dolls who don't get changed are my 5 Cissy megaliths and many Silkstone dolls.
I don't play with the Cissy, the Silkstone or any of my Madame Alexander 10" dolls.  I do have some Tiny Kitty dolls who have not had wardrobe changes but that's for another post, maybe.

Do you have many dolls you don't change?

Some New Photos ∞§∞ Some Old Dolls

I've been missing in action from my blog which is quite unusual for me.  The consignment job I took on at the end of June has kept me extremely busy. In addition, we're looking for another house.

I have taken some pictures with no particular theme. 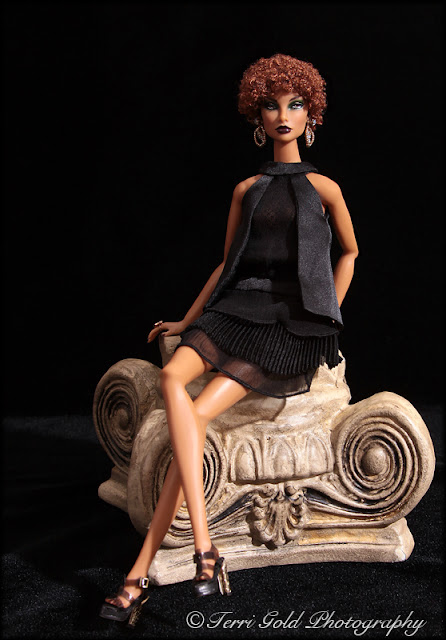 This lovely Mini Live Wire Avantguard (2010) has been standing around waiting for attention. I don't remember from whom her black dress and shoes came. She is a wigged doll. 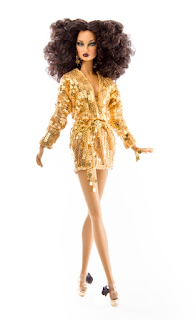 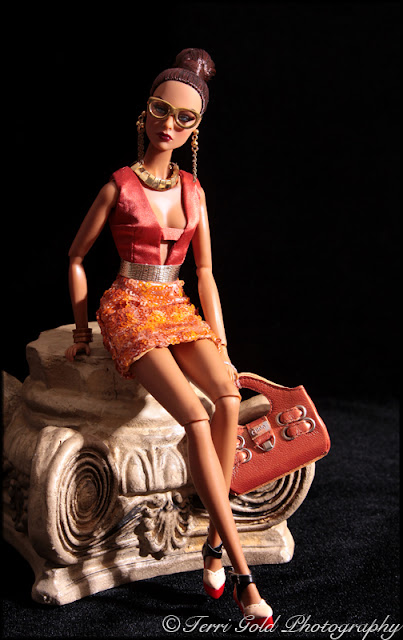 The only Agnes I've kept out of all of them is Firefly.  I've thought about changing her outfit but this is just perfect for her. It came from "Sunset Rave" Ayumi who was a convention gift in 2011. A lot of my dolls are like that. I find the best outfit for them and that's that. 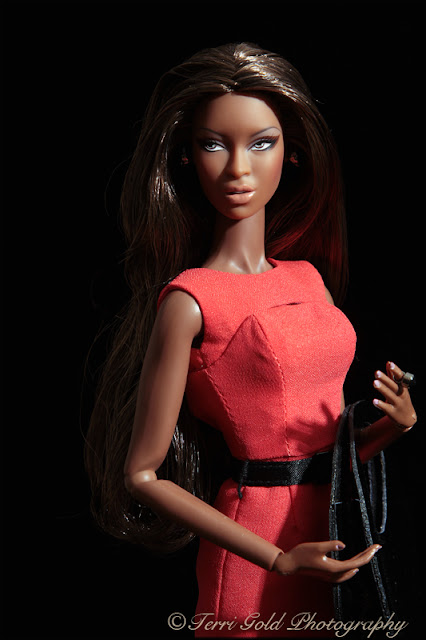 Currently my only Adele, the classic "Graphic Language," is wearing the dress from Full Spectrum Veronique. I have managed to find an FR2 body to match her skin tone. She's gorgeous. Graphic Language originally (2004) came on a straight arm body and has the second Adele sculpt. 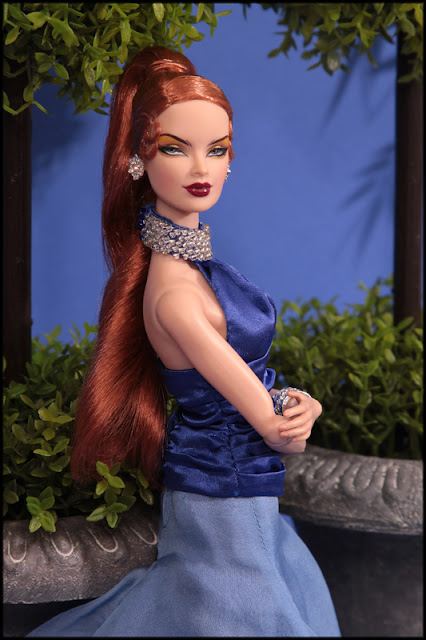 Another earlier (2005) doll, "Foreign Affair" Veronique models an altered dress from the Katy Keene collection. I removed the big bow things from the hips. Still not loving the gown but Vero needed some attention. She's had an FR2 body swap.
"Foreign Affair" Vero is from the Golden Age (that's what I call it) of Fashion Royalty which lasted for another five years.  Although the bodies were the first articulated type which was replaced by the original 'tall' body, the hair styling and the face paint were special. Screening had an airbrushed look and was not cartoonish or freaky as it often is now:
The dolls were gorgeous. That year saw the dolls sporting applied lashes for the first time. 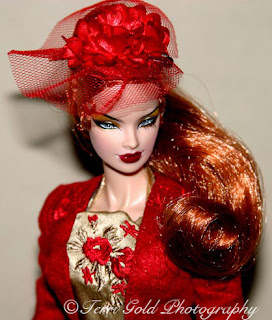 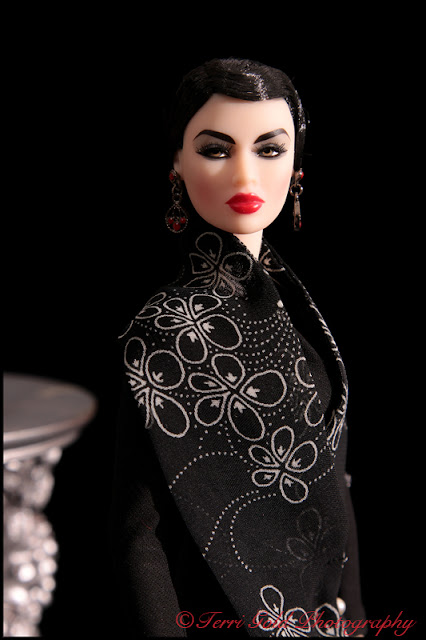 I've been gradually thinning my Fashion Royalty collection. For the most part, the newer dolls and pop culture lines don't interest me.  The newer tall and the hand swap bodies are turning color. It's very depressing to think that my once adored collection is deteriorating.  Even one of the newest dolls - still in her package - has noticeably different color hands from the rest of the body. That may be another issue altogether but the problem hasn't been solved and it's pushed me even farther away.