The convention ended with the Saturday night banquet at which the winners of two contests were announced. I wish the emails had photos of what the winners actually designed! 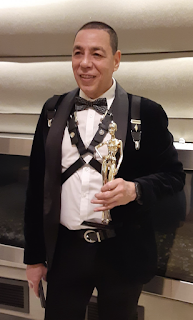 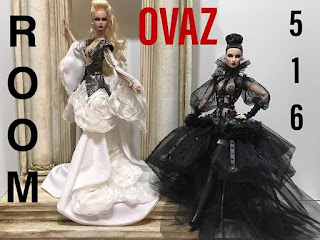 "The winners of the outstanding OOAK dolls designed by the team just for the raffle room were picked and the host city of next year's convention was unveiled- Dallas, Texas!
Finally, special guest Jason Wu joined the hosts on stage to unveil the convention doll, an absolutely stunning Elyse Jolie doll which he designed himself!"

I was thrilled to learn that Ovaz won the design challenge. He's been through a lot this past year but kept working on his designs and creations. He definitely deserved this award.

I thought it was funny that the text emphasized that Jason designed the Elyse by himself.  It cracks me up. We know that Jason is not involved in the designing of the dolls and hasn't been for a long time. However, occasionally his human designs are recreated (more or less) for dolls.
What I've read is that there was a mixed reaction from the crowd upon seeing that the character chosen for the convention souvenir was Elyse. The cry was "again?" Integrity does this. If it sells, they'll make it over and over until collectors have had it up to here. They're doing it with Poppy. They did it with Vanessa. 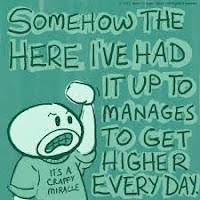 The centerpiece was Vanessa. I think she is quite pretty. I do not like the gown. 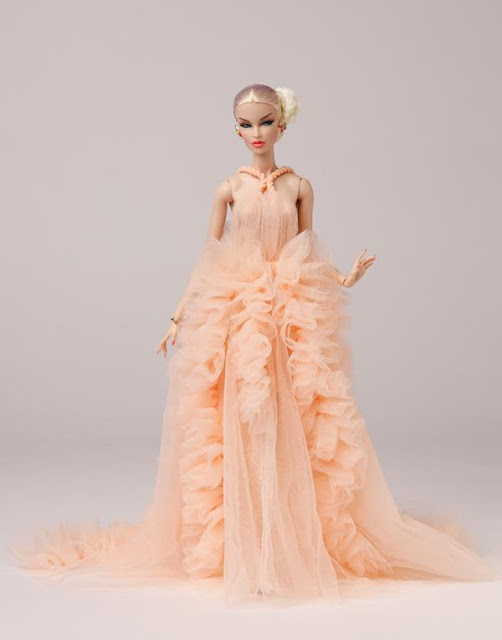 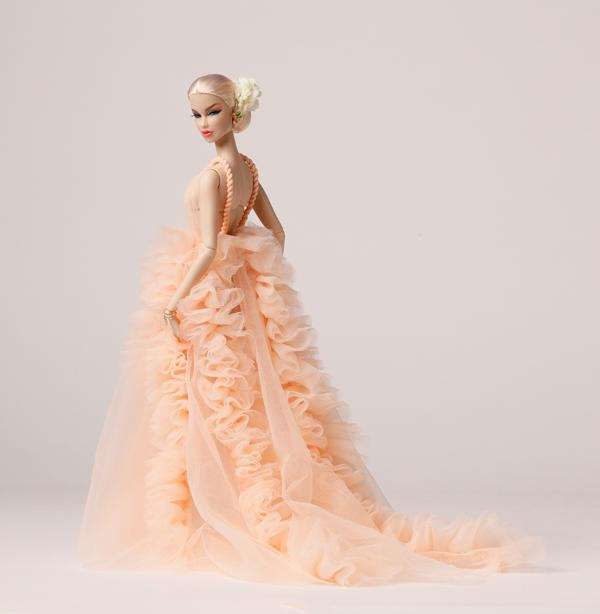 The Convention Doll Elyse Jolie is beautiful. I love her raven hair and the embroided nearly sheer gown. She'll be coming to join my tribe of Elyse's, (yes, another one) this week. 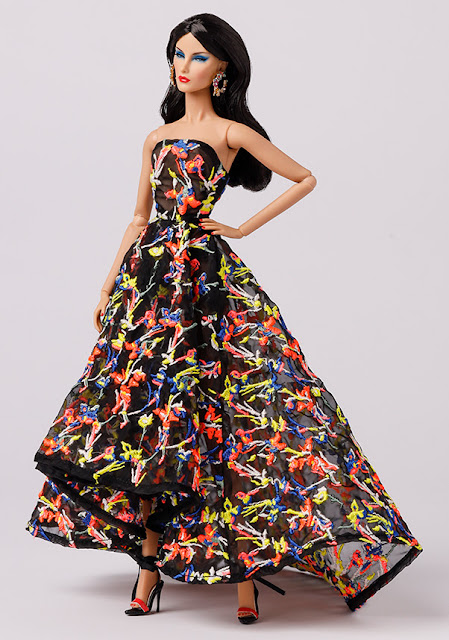 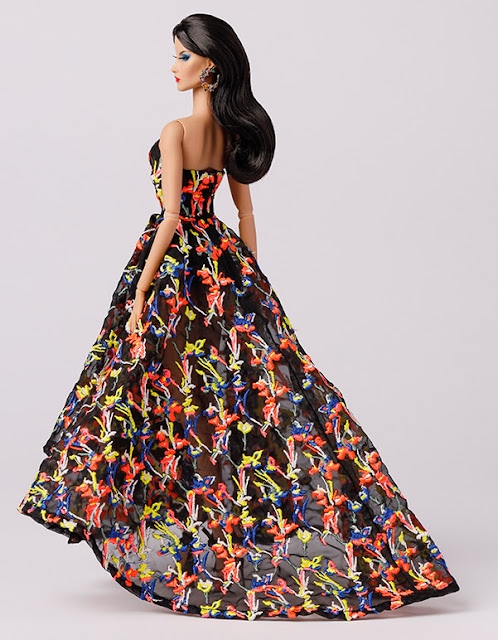 Next year's convention will be held in Dallas, Texas.

For those of you who have asked questions on this blog, please be aware that for some reason Blogger isn't working well enough at this time for my responses to post. I'm looking into fixing that.
Posted by Terri Gold at 10/13/2019 01:37:00 PM No comments: Links to this post