I kept staring at this picture in an email that was sent from FDQ and then I realized that the photo of the doll in the red dress was mine. She is Milou wearing Sandra Stillwell's "Tree" gown. 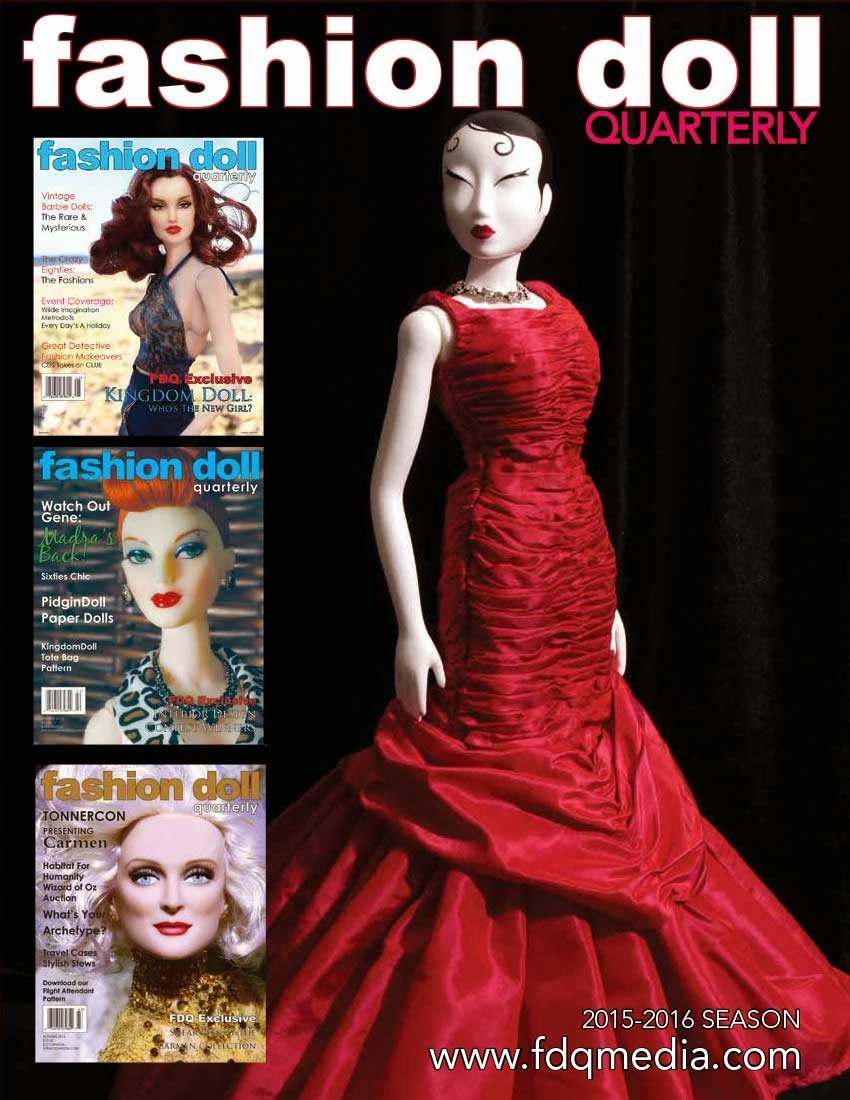 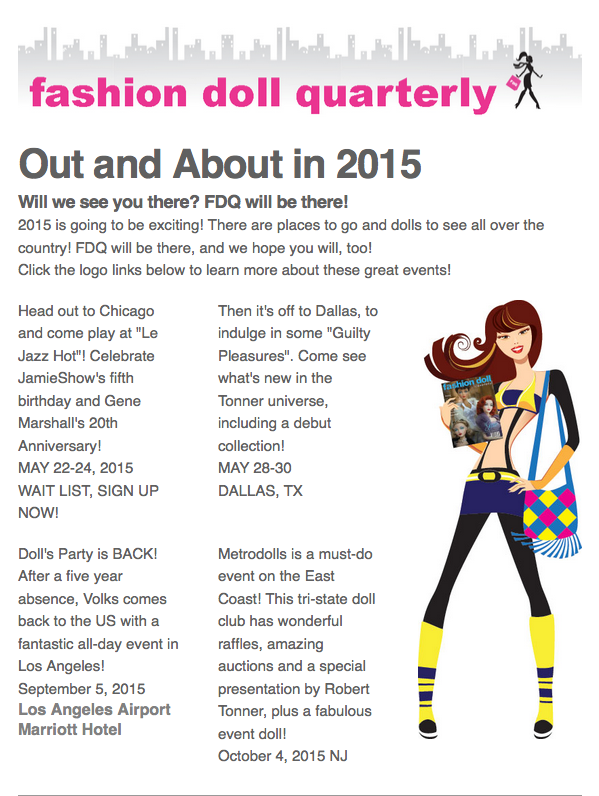 I will be atttending UFDC's 2015 convention in Kansas City in July.
Below each logo is a link an event.


At first we were thought the site was being updated. Now we know. 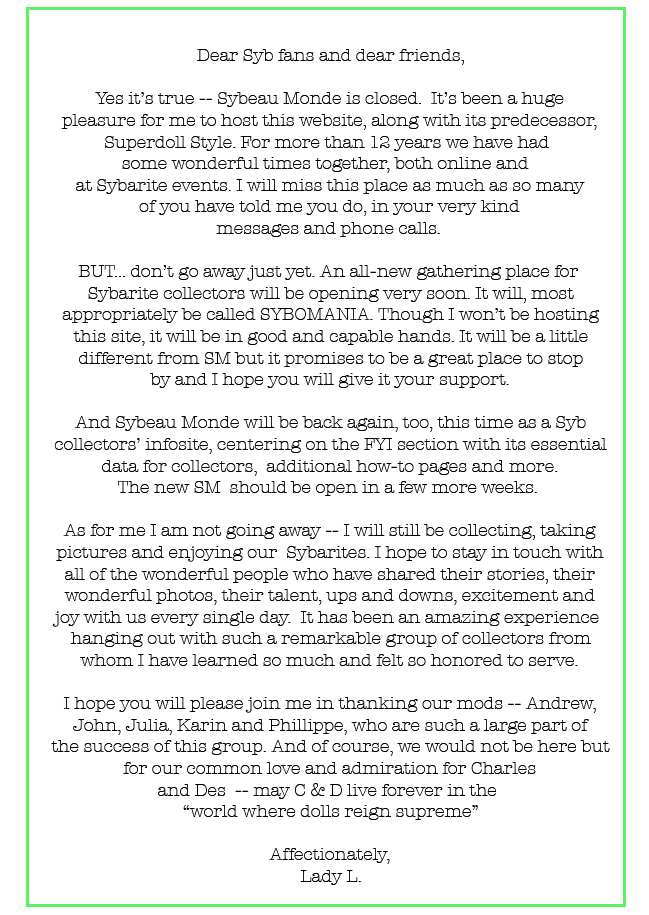 I have my theories as to why this happened but I won't post it here. What I will post is my belief that having one person in control of an entire board with an active, successful membership is a very bad idea. Laura (Lady L) did a good job organizing and running SybMonde. There was a wealth of information in the FYI section and I'm looking forward to seeing it up again. 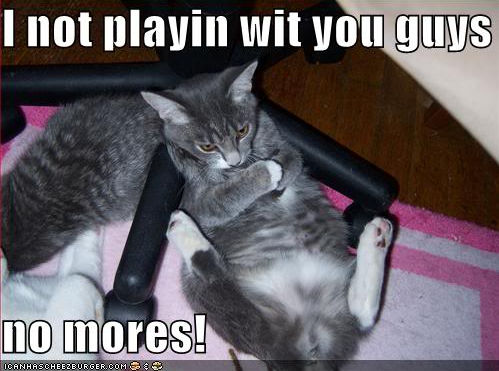 The good news is that there is a new board for Sybarite fans and it's in great hands.
It's called syb-O-MANIA.
The site is still being worked on and features are being added.

I'm thrilled that members will be permitted to post Sybarites wearing wigs other than Superdoll wigs. We're even going to be able to post Sybs in other fashions. On SM as members were not allowed to post anything but pure Syb.