Worth His Weight in Gold? 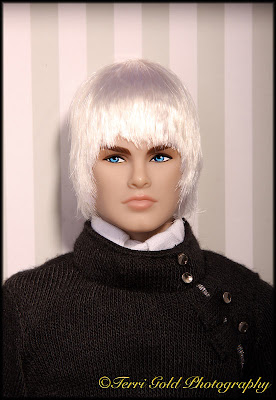 The new male Dynamite doll, Auden, is apparently worth a great deal of money to some people. This "Most Beautiful Boy" retailed for $59.99.  As of a few hours ago, the seven that sold on eBay this past week went for $228.50, $403.70, $355., $560., $499., $474.99, and $299. (The order was 'End Date: Oldest First.') Three of those sold were sold by an Integrity toys authorized dealer who also has a fourth listed. The dealer's eBay ID is futuresight37.  It seems that many collectors know who this dealer is and have objections to the way they are selling their products. They get the dolls before every other dealer and always post them on eBay immediately. 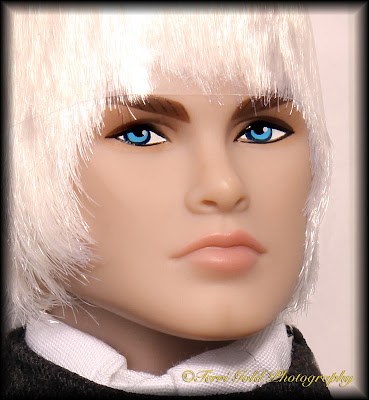 He is cute and the promotional pictures of him wearing sunglasses are very cool.

The entire issue of skyrocketing secondary market prices is so common, it's practically not even worth commenting on. I remember when Mattel's platinum Cher was released. That piece of vinyl immediately became worth $500. to those who were not lucky enough to grab one before they sold out.

Crafting Things From the Stuff Around You

Watch this adorable 2 minute video that shows a product called makedo. It looks like so much fun. The creations may not be up to the standards of our fancy dolls but if you have children, it will surely keep them busy and away from the boob tube. You can make a doll house out of doll boxes with the connectors.

This long-awaited doll will be available on 7/1/2011 at the retail price of $34.95. It is a Black Label designed by Bill Greening. 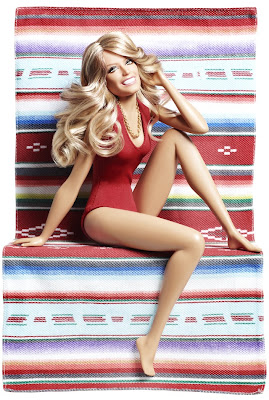 Here is the descriptive text from BC.Com:

Her swimsuit was red, her smile was spectacular, and her hairstyle made history. Inspired by the best-selling 1976 poster, this fabulous Farrah Fawcett doll recreates each of the essential elements that caused an instant sensation. Permanently posed on a striped blanket inspired by the original, she features a brand new body mold, and a face sculpt that perfectly captures her blue eyes and fabulous hair. She's a wonderful tribute to the all American girl who became a star in bare feet and a bathing suit! 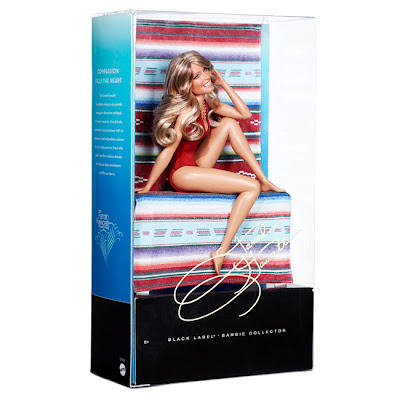 It's definitely a doll that should stay boxed. I was a fan of this actress but not of the doll.  I am looking forward to seeing it in person although these do look like production images. If any celebrity doll was ever a caricature, this one surely is.

Last night I did something I seldom do (anymore) and that was to browse most of the listings under the category of Integrity Toys on eBay.  I was amazed at the quantity of older dolls that are being sold NRFB. How do people keep from deboxing beautiful dolls? I can understand keeping Barbie dolls in their boxes because they are boxed for display but not Fashion Royalty dolls.
Right now I have two dolls I'm not sure I can keep. One is a new Amelie and the other is the new Dynamite Aria. The deboxer voice keeps saying...go ahead...open one of them. The other voice says...you still have 9 pre-ordered dolls on the way; you don't need this.

How do you do it? 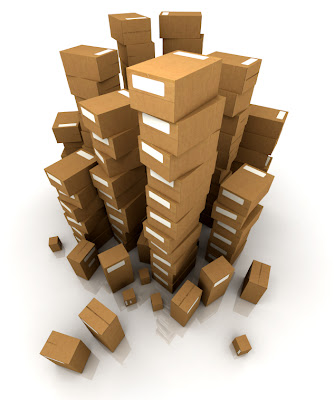 George Gonzales of Angelic Dreamz posted this photo of his Jamieshow male dolls this morning.