Michaela graciously sent this tutorial with photographs to me to share with my readers. These little books are so much fun in dioramas and in photos of your dolls.
Thank you, Michaela! 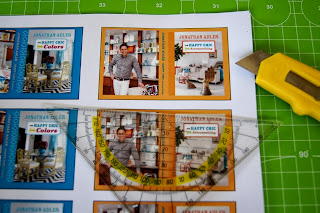 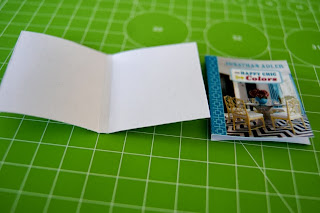 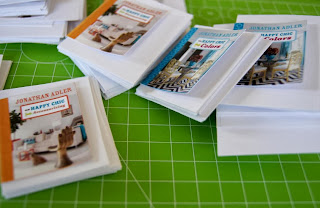 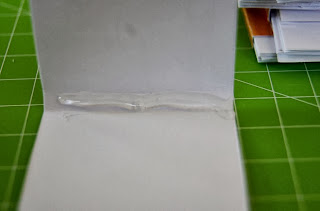 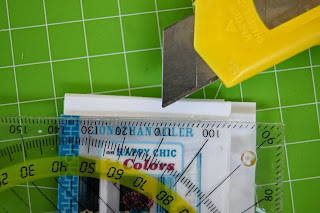 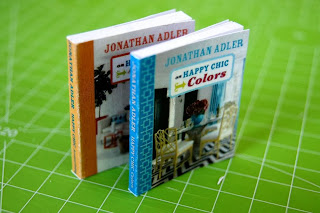 Who Wears it Better?

I purchased the Victoire Roux Story of My Life dressed doll...sold the nude doll and gave the outfit to Fauxnessa first and Dasha second. The dress is adaptable to both bodies. The shoes fit the regular tall FR body but not Dasha. Forget about the gloves. I have no patience for gloves that do not stretch. 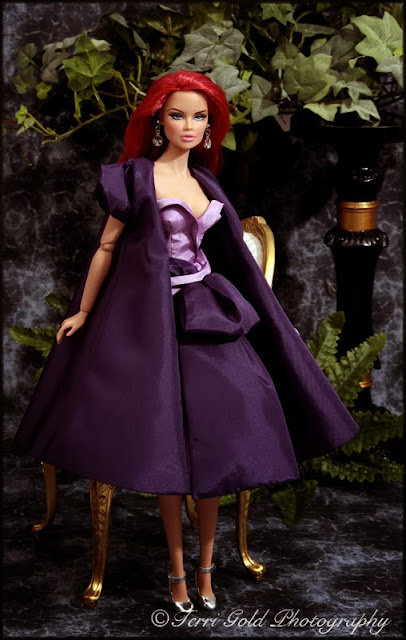 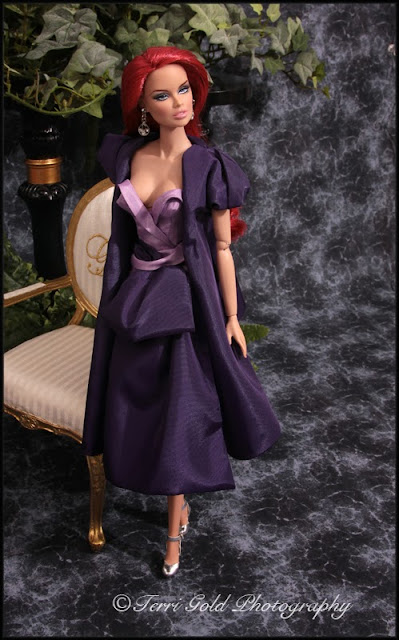 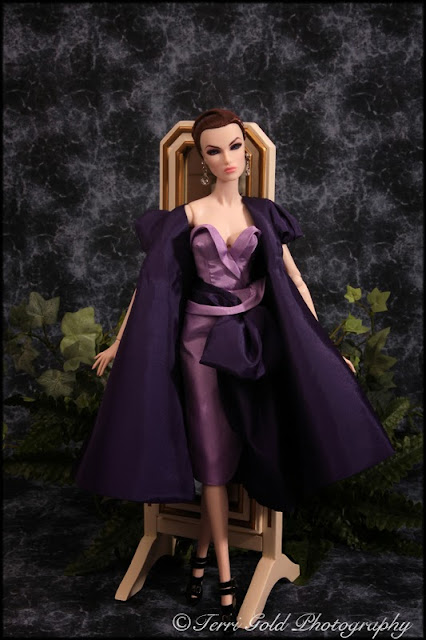 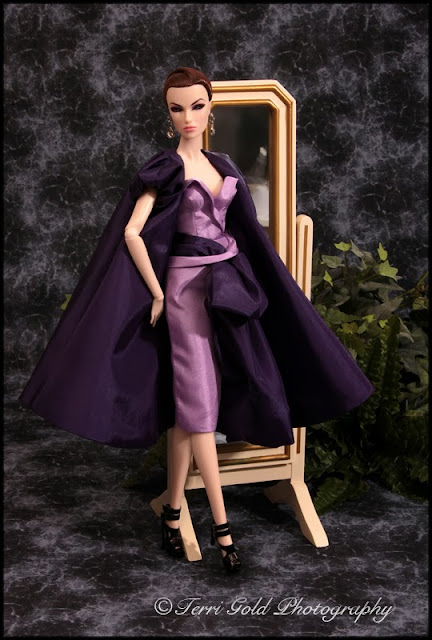 Who do you think will get to keep this fashion?

Update on Sybarite Cirque
I received an apology from customer service for this happening to me, again. They are willing to refund completely if I want to return her. I've asked for a replacement hand. However, tomorrow, I will undress Cirque completely to make sure there is nothing else wrong with her. Also, I was surprised at the poor quality of her manicure. WTF? This is not a Barbie doll. What are they thinking by releasing dolls at this price with this type of poor detailing?
However, I thought I might want keep her when I was photographing her. She has a gorgeous sculpt that suits high contrast photography and her eyes are gorgeous. I'd like to try different wigs on her.
In this photo, she is still wrapped in cellophane - just in case you were thinking there are waves on her chest. I smoothed it out with PS. 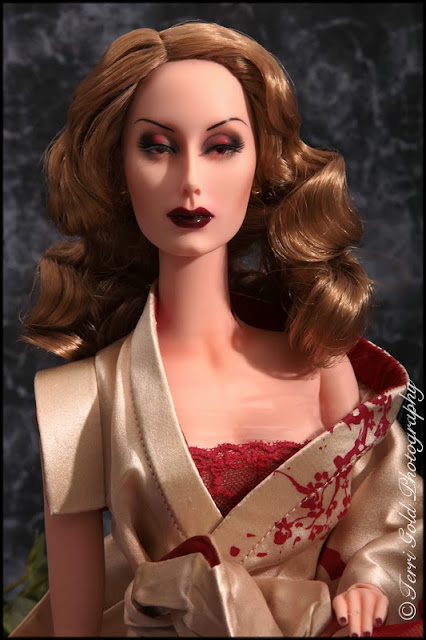 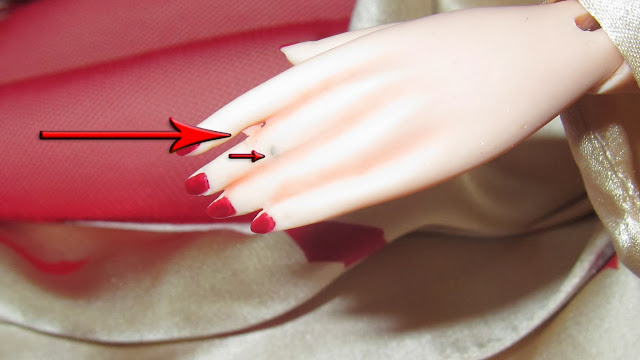 The first thing I noticed was the dark spot on the middle finger. Then I saw a ridge of resin on the same finger. Worst of all, there is a connecting piece of resin between the index finger and the middle finger that shouldn't be there. What may look like fabric between the two finders is actually resin. There is nothing under her hand there but her red tights.You can see it better if you click on the image to enlarge it.
This is seriously unacceptable for these expensive dolls.
Posted by Terri Gold at 11/11/2013 11:23:00 PM 3 comments: Links to this post

The Last of the Monogram Dolls?

This doll is called "Interlude." Her fashion (not the bodysuit) is called "Completist." Both were souvenirs from the recent IT convention. 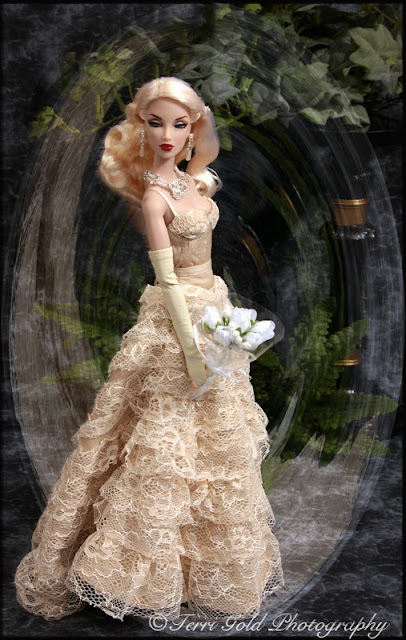 Prior to that, it was announced that the Monogram line is retired. It's too bad because they were some of my favorite dolls. Their faces are beautiful. The line started to falter a bit when the so-called 'basic' dolls were released. Bemused, Envied and Passionate were pretty bad, all dressed the same except for the color, in a too short shirtwaist dress. Those followed shortly after a horrendous MFD exclusive called Exquisite. Her fashion was anything but.
But, when one looks back over the entire line, there are gorgeous suits and gowns and cocktail dresses. Perhaps the dolls were getting over-priced at $160. or did the company focus on the failure of that one season and decide that was it?

Another announcement coming out of the convention is that the designers will now use only 8 sculpts in the Fashion Royalty line: Veronique, Vanessa, Adele, Agnes, Kyori, Eugenia. Elise and Natalia. I think that was a fine decision as I didn't even know who most of the new characters were anyway. Also good, for me, is that I don't care much for the new sculpts of four of the eight (Vero, Van, Adele and Nat.) Their old sculpts were beautiful. But does this mean that Agnes will no longer be considered a special event doll? Who knows?

According to what I'm reading, NuFace will continue but will be on hiatus for a while. No Hommes?
What about Poppy Parker? Victoire Roux? Tulabelle and the giant Poppys?

Looks like IT is cutting the fat. The W Club has also eliminated a liaison, namely Luanne. I'm not so sure she "retired" on her own accord. I'm going to guess that Carol's sister is going to do the liason job now.

At every convention there are announcements of plans going forward. Most of them don't last more than one season in actual practice. Putting Jason's touch back in play did wonders for the convention line. Hopefully they won't forget that.
Posted by Terri Gold at 11/11/2013 11:32:00 AM 7 comments: Links to this post