Here is the plot of the 'space opera' written, produced and directed by The Wachowskis.
This information is from Wikipedia.


The film is centered on Jupiter Jones (Mila Kunis), a down-on-her-luck janitor, and Caine Wise (Channing Tatum), an interplanetary warrior who informs Jones that her destiny extends beyond Earth. Unknown to Earth's residents, life on Earth and countless other planets has been seeded[13] by families of alien royalty[14] for the purpose of harvesting the evolved living creatures once they reach a "Darwinian state of perfection" to produce a type of youth serum that allows them to live forever.[15] When the matriarch of the House of Abrasax, the most powerful of the alien dynasties, dies[9] her children Balem (Eddie Redmayne), Kalique (Tuppence Middleton), and Titus (Douglas Booth) are at war over the inheritance. Eventually a new heir comes to their attention: Jupiter Jones (Mila Kunis), an unsuspecting, Earth-living, unlucky caretaker of other people's homes.[16] Jupiter encounters Caine Wise (Channing Tatum), a genetically engineered interplanetary warrior, who came to Earth to reveal that her genetic signature makes Jones royalty and heir to Earth. Meanwhile, he has to protect her from Balem, who put a bounty on her head and would rather harvest Earth than lose it to Jones.[17] 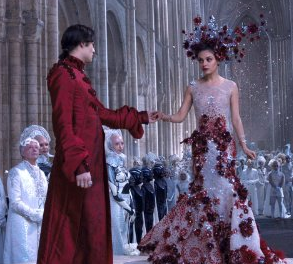 There will also be a male doll as the character Caine. That doll's photo was not ready at press time. 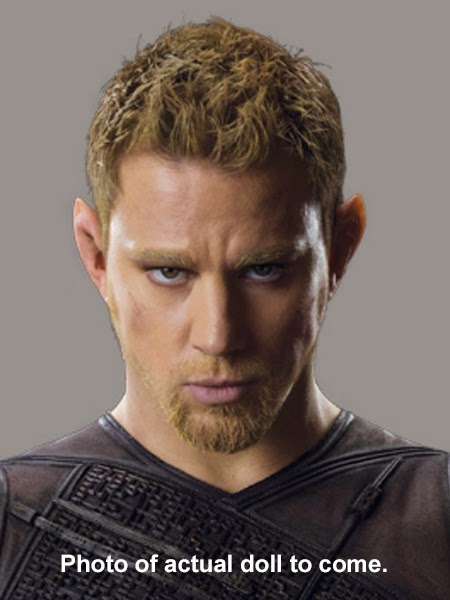 ***********
Next there is one basic, three dressed Diana Prince dolls and four outfits. 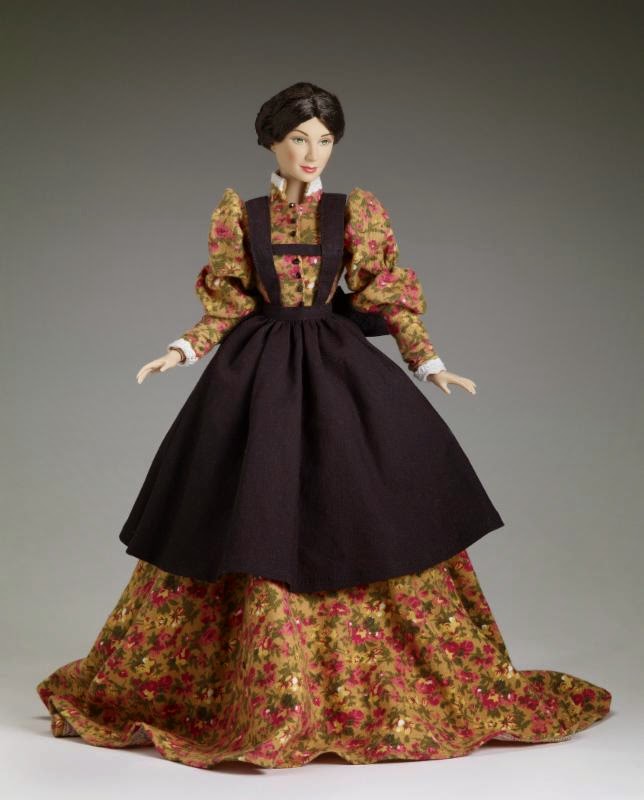 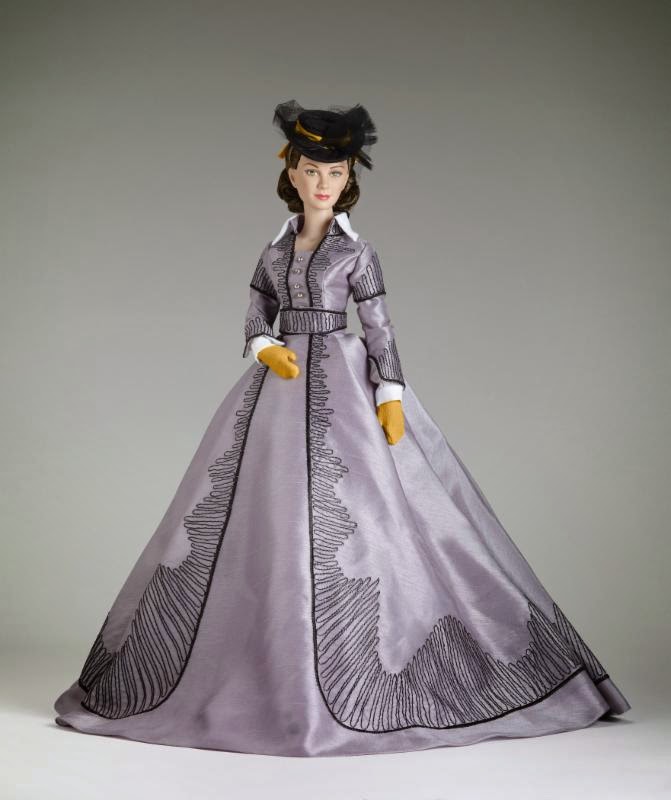 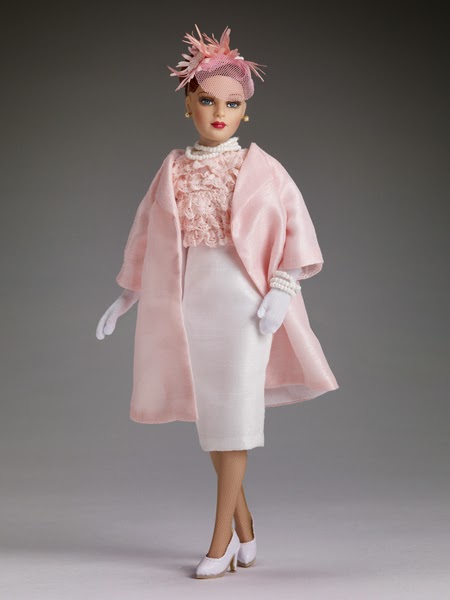 One Oz doll who sports the Wicked Witch head sculpt on the 19" Wilde Imagination Evangeline body. $209.99 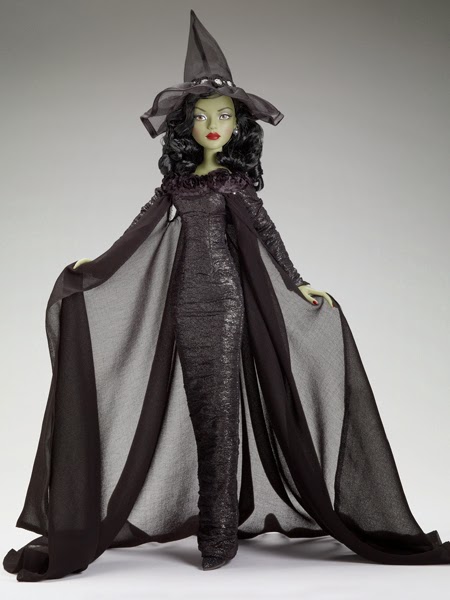 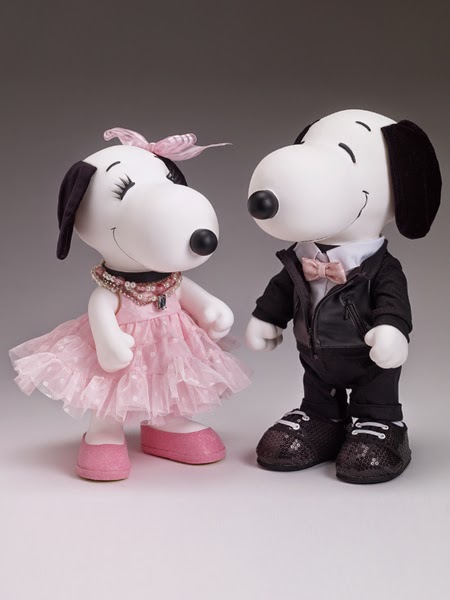 IMO the Mila Kunis sculpt (Jupiter) does not look like her a all. The doll looks much older than Kunis.
The Caine doll at $189.99 LE 300 might be interesting as Robert's male dolls are usually pretty hunky and handsome. If he looks anything like Channing Tatum, he might be in the running to join my tribe.

I am getting the Diana Golden Princess outfit and seriously hoping I'm not disappointed. The basic Diana is quite pretty and I'm sure we'll see lots of repainted, rewigged versions. But she still has Tyler's body and I don't buy dolls like that anymore. I have enough to last me for a while (forever.) $99.99 for a basic doll in a swimsuit. Yikes!

Of course, most dealers give $15. off the retail prices. If they don't, buy your dolls elsewhere.

I'd love to see the Beyond the Stars outfit IRL. I need to take a ride over to Cherished Friends and take a look.  I visualize the suit with a different belt. I love the fur hat. What's under that jacket?

How many of you are rushing right out to buy Snoopy?