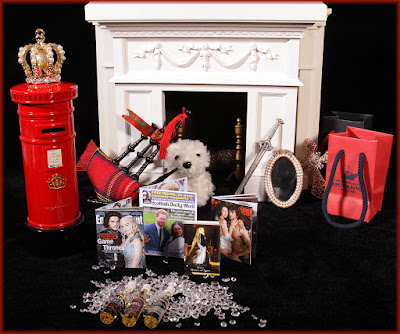 Edinburgh, Scotland was the site of Kingdom Doll's "Monarchy" Convention. From October 12 through October 14, 2018, seventy-five doll lovers met at the DoubleTree by Hilton, most of us from other countries, to celebrate with each other.
My husband and I made a 10 day vacation around this event, many pictures of which are on my regular FaceBook page.  https://www.facebook.com/terri.gold.3?ref=bookmarks.  (Beware, you will have to wade through many political and other posts to find these photos.)
Photos from the actual convention events are posted on my Fans of Kingdom Doll FB page and the Monarchy page. You would have to be a member to see them.

Friday:
The first event took place from 10:30 AM - 4:00 PM during which time we were treated to a talk by Patricia Henry on photography. I can listen to her 'lectures' over and over again. She is so informative and funny. Everyone in the audience, no matter their photographic skill level, was able to take away hints to improve their photos.

We got to see the companion dolls and take the one we ordered. 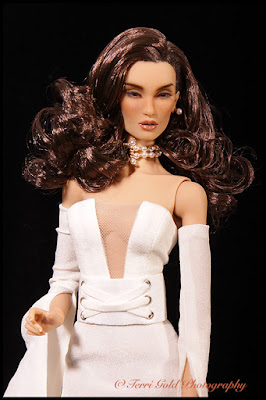 We had a buffet lunch in the hotel restaurant and returned to the convention space for more fun.
We voted on the competition entries which were amazing and very numerous.

During the mid-day break, the competition entries were set up. They were many and extremely impressive as you can see in this great video:

We viewed the silent auction dolls and bids were taken.


We were introduced to the new 12" Monarchs. These little beauties are fully jointed 12" resin dolls. They will be sold dressed in copies of 16" Elgin's gown. They have their own website: www.kdmonarchs.com. 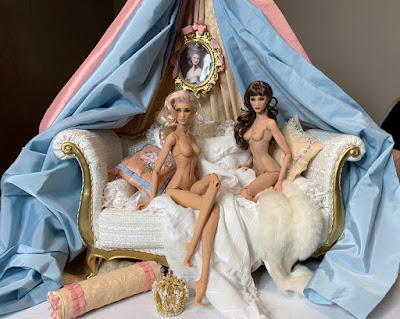 The first Monarch to be released this December is La Scala Georgiana dressed in red silk. The second Monarch will be released some time in 2019.

Attendees arrived at the ballroom laden with gifts for other attendees and ran about distributing them. We oohed and aahed over the centerpiece hoping to be one of the ones lucky enough to have the opportunity to purchase her.  After dinner we received our convention souvenir, Rosalind of Durham which some are calling The Red Queen. She has a new sculpt, complete with dimples, called Canti. I don't know who took the first photo but it does show Rosalind in her original wig with her crown. I took the second photo of her wearing a different wig. 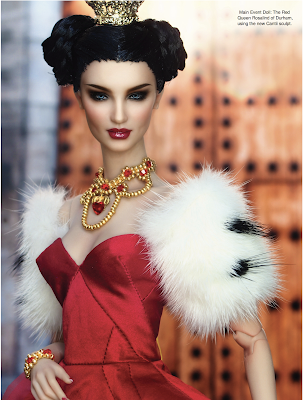 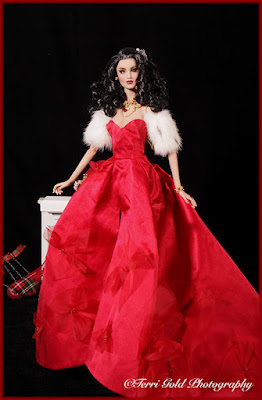 The centerpiece doll LE 12 is called Raven. She has the Dumnonii sculpt. 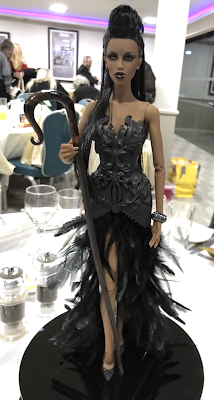 The evening went on into the wee hours with dancing and partying.

Afternoon tea was served and then a presentation with a whisky tasting took place. Since half of the collectors at our table are non-drinkers, we had a good time trying to get the others to drink more. The Scottish presenter was delightful and funny. I learned one little fact and it is that only true Scot's whisky can be spelled without the e.

The centerpiece is called Reign of Durham LE 8 .

Her sculpt is the same as Rosalind's. Her gown is a black version of the Red Queen's while her fur epaulets are a pink version.

A big surprise of the event was our gift from Kingdom Doll which was a doll. She is called Realm. She came nude. Here are some photos I took of her when we got home. She's dressed in one of the optional purchase dresses which is part of a larger outfit. 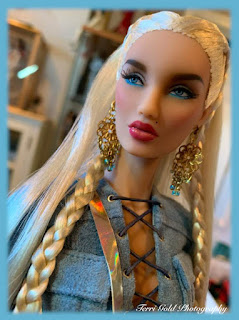 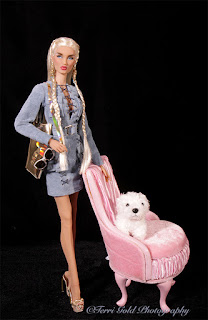 More shopping opportunities finished off the afternoon with goodbyes and hugs and kisses.

Random photos I took once I arrived back home. 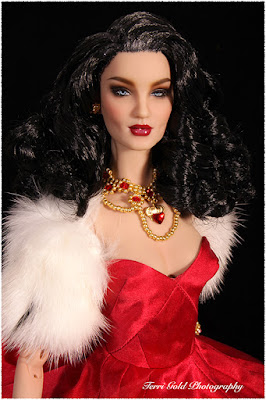 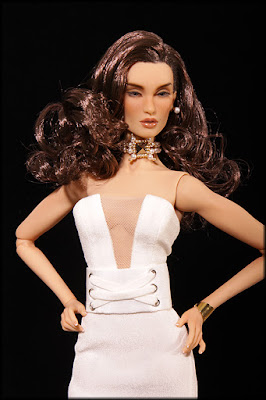 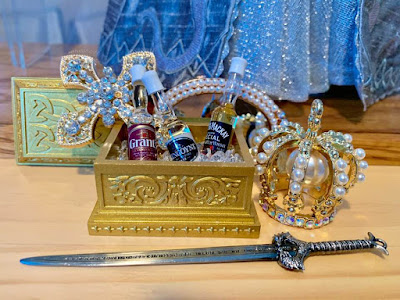 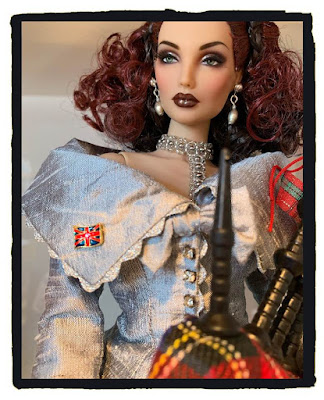 VanBrugh got to wear a British flag pin and carry a bagpipe when we came home.

Optional fashions available. Defense of the Realm were available for pre-order.

The Hamish Bag Set and There's A Snake in Your Sporran 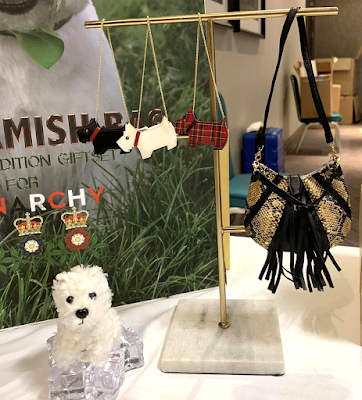 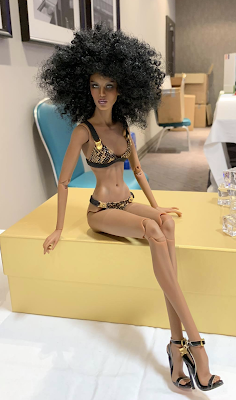 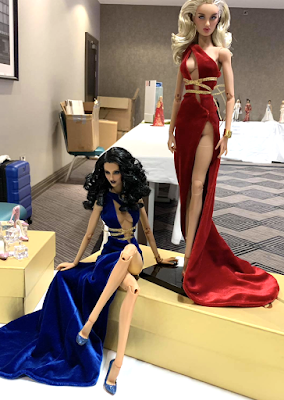