I have to admit, I buckled. I bought Forever Edward for his clothes. 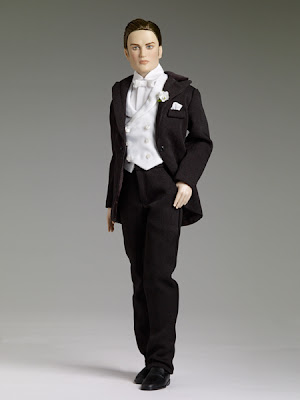 I will sell the doll as he is not a character I 'need.'

If you do decide to buy, before you click the complete purchase button, do your research and make sure you are getting your goodies for the best price. A quick check on Google will bring up a bunch of shops selling your mainline Tonner items.

Here is the link to the sale: 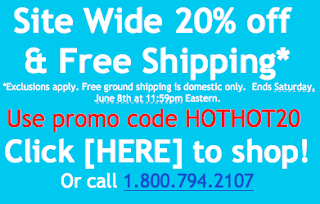 One of my favorite gowns on a favorite doll, Inro. The fashion is from Tonner's Hypnotic Antoinette. I love when fashions from different dolls are interchangeable. Wig by Ilaria. 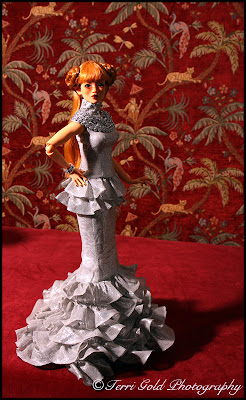 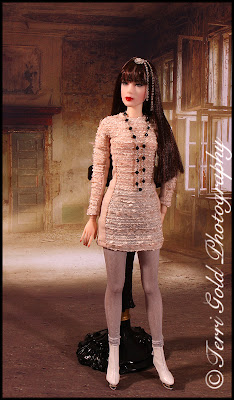 This is what it looks like with all it's pieces...lots of options. 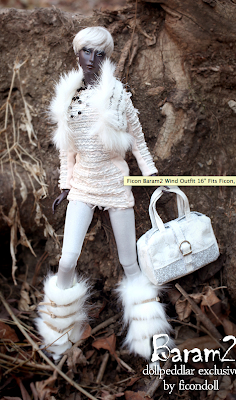 Leonie got a gift from Cheryl Wood of an edgy blonde wig. It suits her well. She is wearing Miss G Black's fashion. Ficon dolls have wobbly legs and although I try, I cannot pose her without a stand. 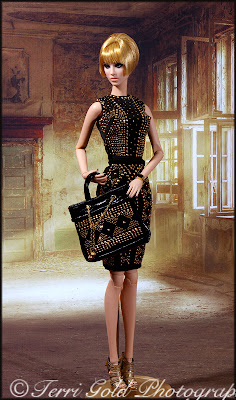 I sold all of my Avantguard dolls months ago due to loose joint issues and discoloration issues. I really didn't think I'd buy another but I wanted the shoes from On Edge. Don't tell me you never bought a doll to get a pair of shoes! Actually it's the first time I did it and I'm glad. I like this sculpt and always have. She is wearing her own wig (which was a nightmare to put on) and her own clothes. The glasses are Horseman/Urban Vita. 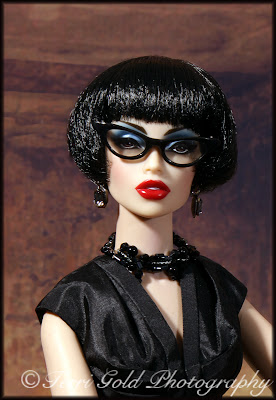 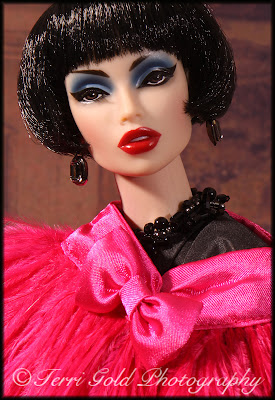 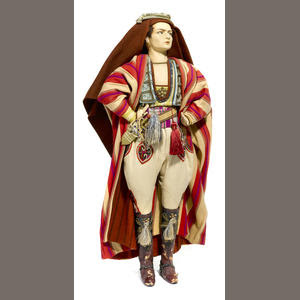 LOS ANGELES — Bonhams is pleased to offer the exceptional doll collection of Alexandra and Sidney Sheldon on June 24 at the Sunset Boulevard salesroom. Alexandra, a former actress, model, and advertising executive married the late Sidney Sheldon in 1989. Sidney won an Academy Award® in 1947 for screenwriting and created hit television shows like I Dream of Jeannie and The Patty Duke Show, all before becoming the seventh best-selling fiction writer of all time, authoring titles including 1973's number one bestseller The Other Side of Midnight.
During their marriage, Alexandra introduced Sidney to collecting dolls, an interest inspired by her love of design, color and whimsy. The couple acquired an impressive collection over several decades, which graced their Paul R. Williams-designed Hombly Hills estate. Bonhams will offer the entire collection of well over 450 dolls on June 24.
A variety of esteemed international dolls makers are represented, including fine examples from the Italian maker Lenci. Made in the early 20th century, Lenci dolls were constructed of felt and renowned for their unusually large size and beautiful craftsmanship. The company had many celebrity fans in its heyday, including Josephine Baker and Queen Elena of Savoy.
An extremely rare Lenci felt doll of Rudolph Valentino, as seen in his film The Son of the Sheik, is the auction's top lot (est. $6,000-8,000). Standing over two feet high, examples of the Valentino doll are scarce as it was discontinued only one year into production after the 1929 stock market crash. Lenci incarnations of famous fictional and historic figures will also be up for auction, including Madame de Pompadour (est. $800-1,200), Mozart (est. $1,200-1,600), Columbina (est. $1,800-2,000) and Madame Butterfly (est. $2,000-3,000).
Two Lenci felt "boudoir dolls" on offer are sure to raise eyebrows (est. $800-1,200 each), as are the "opium smoker" dolls from 1921, one of which comes with a pipe (est. $1000-1,500). Lenci dolls in traditional dress from Asia, Europe and the Middle East are also represented.
Other highly collectable makers on offer include R. John Wright dolls, Skookum dolls from the 1920s-1940s, Kewpie dolls, and German bisque-head dolls.
"We're so pleased to offer the exceptional doll collection of Alexandra and Sidney Sheldon," said Dana Hawkes, Bonhams Entertainment Memorabilia Consultant, and specialist in charge of the auction. "It's an excellent opportunity for a new generation of collectors."
Bonhams auction of the doll collection of Alexandra and Sidney Sheldon will take place on June 24 in Los Angeles. The auction will preview in Los Angeles from June 21-23.
A fully illustrated catalog is available at now www.bonhams.com/auctions/21322.
NOTES FOR EDITORS
Bonhams, founded in 1793, is one of the world's largest auctioneers of fine art and antiques. The present company was formed by the merger in November 2001 of Bonhams & Brooks and Phillips Son & Neale. In August 2002, the company acquired Butterfields, the principal firm of auctioneers on the West Coast of America. Today, Bonhams offers more sales than any of its rivals, through two major salerooms in London: New Bond Street and Knightsbridge; and a further three in the UK regions and Scotland. Sales are also held in San Francisco, Los Angeles, Carmel, New York and Connecticut in the USA; and Germany, France, Monaco, Hong Kong and Australia. Bonhams has a worldwide network of offices and regional representatives in 25 countries offering sales advice and valuation services in 60 specialist areas. For a full listing of upcoming sales, plus details of Bonhams specialist departments go to www.bonhams.com
_____________________________________________________________________________________________________

Join Wilde Imagination as we celebrate our first ever Halloween Convention in the quaint town of Tysons Corner, VA! Leave all of your inhibitions behind - and join the Wilde Imagination family as we gently rap at the door of the beautiful Sheraton Premiere Hotel, October 18th-20th, 2013.

Your registration includes all ghoulish events of the weekend, amazing dolls dressed to ‘thrill’, delicious food, and costume contests with prizes! A souvenir Ellowyne along with an amazing sales room are all included.

Mattel's New "Ever After High" Dolls 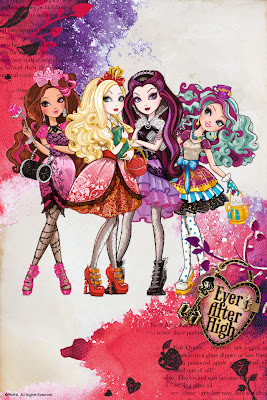 Too much of a good thing is............................wonderful!
Following Monster High's great success, Mattel has come up with a similarly sized line of dolls called Ever After High. The characters are the children of fairy tale parents with their own painful,  teenage high school issues

Quoting from the SDCC Unofficial Blog:


The premise of the show is similar to Monster High, where the kids of famous fairytale parents attend high school and face a dilemma. Instead of the notion of fitting in like in Monster High, the fairytale tweens are faced with the burden of either following or not following their famous parents footsteps. So are you a Royal or a Rebel (We’re suddenly having flashbacks of West Side Story)?  Whichever side you favor, this should provide an interesting twist as most will associate anything fairytale related with a Disney storyline.


I think these dolls will capture the hearts of MH lovers everywhere.