The Many Faces of Adele Gift Set

Close-Ups of "The Many Faces of Adele Gift Set" 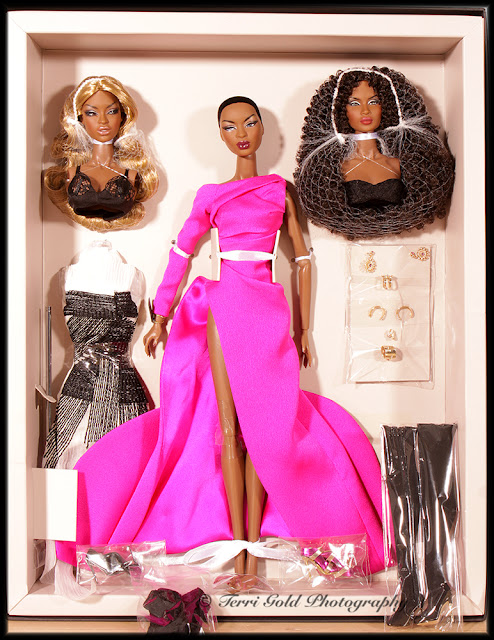 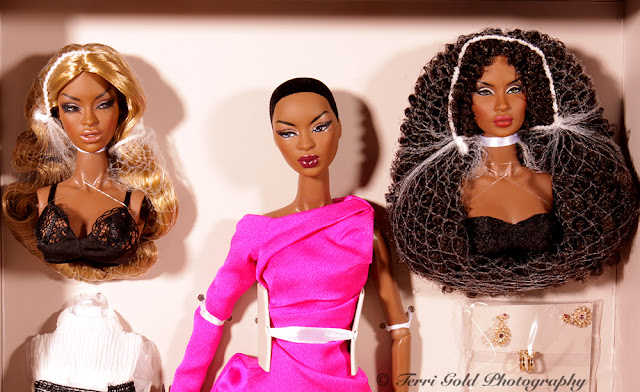 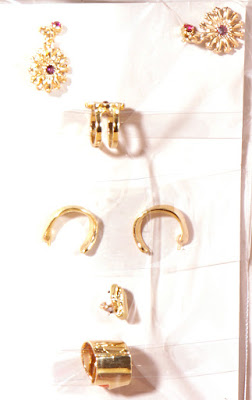 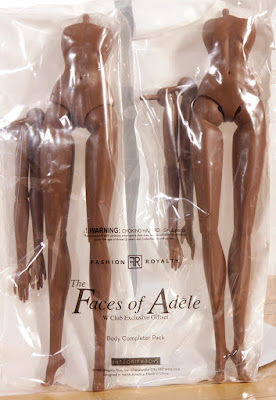 I am charmed by this little doll. She stood on my night table last night and now she's right here on my computer table. There are lot of things about her that make her very appealing besides her pretty face.

The new packaging is very attractive with its ivory box trimmed in mauve with a string closure instead of a lid. 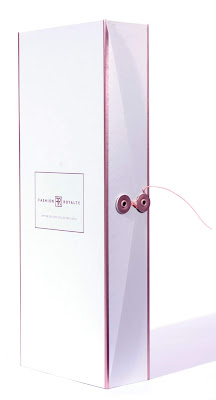 The way they attached the desiccant behind the inner box and created a vented area is innovative. I've received dolls whose desiccant packs had opened in transit. I think that this is a great solution to keep the packs separated from the doll but still able to absorb moisture.

There are vents on each side of the doll's head. Around back, if you remove the inner box, you can see where the packs are affixed. 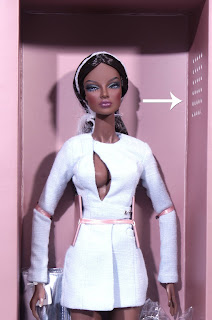 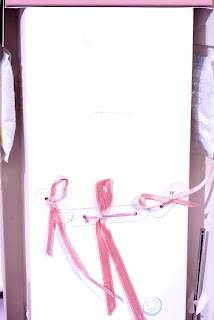 Another new feature is the accessory box. No longer does it slide in and out of a sleeve. It now has a flap that opens upward. They're secured to the inner box very firmly so if one wanted to save the accessory box, it would take some work not to ruin it. 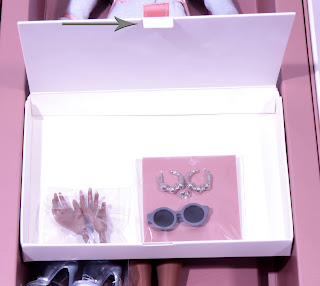 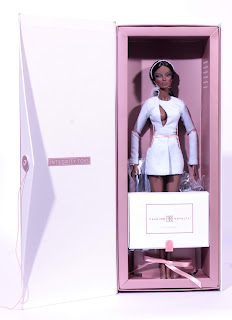 Eugenia's vinyl tone is perfect with the make-up used. Her long brown hair will need shampooing to get rid of the dressing used in the factory which makes it greasy. I found her earrings odd in that the prong was going in a direction that had to be altered. I held my breath as I adjusted it. I already have a jar filled with broken doll earrings whose prongs detached during handling. 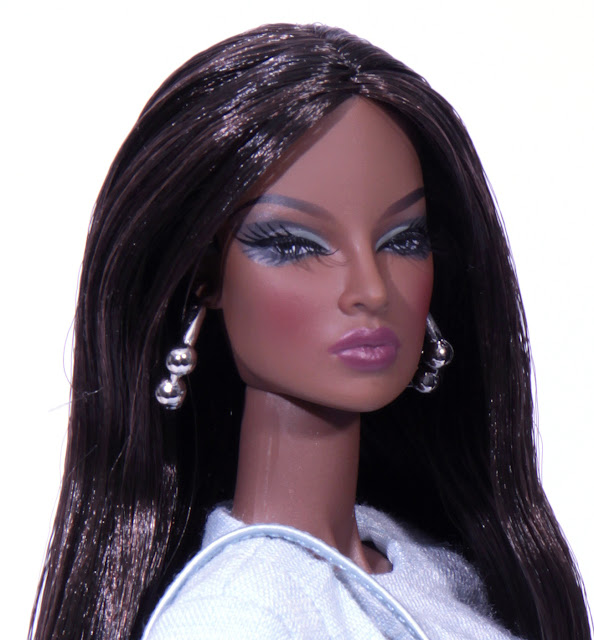 Her over-the-knee, open-toed boots have a silvery blue color. I could be imagining the blue tint but so what? The long zipper is a blessing in making them easier to put on.  The manicure and pedicure are the same color. 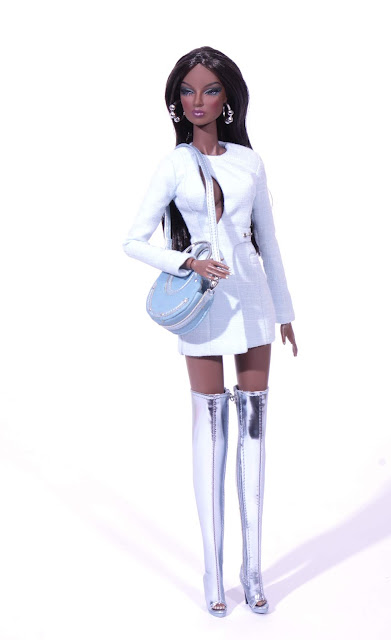 My favorite part of the outfit is her handbag. It's sky blue with the same color silver as the boots and has metal handles, a teensy working zipper, studs and a removable shoulder strap. It's so cute; I want one for myself in human size. 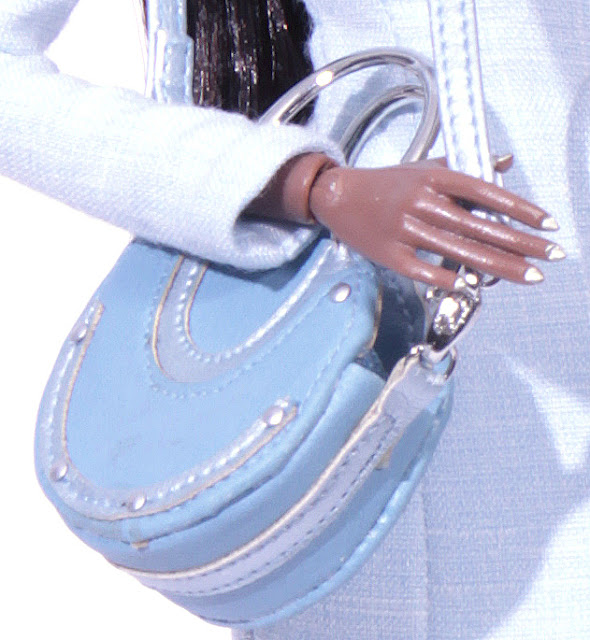