Searching for the Solution

There are some who think I am out to destroy Integrity Toys when the fact is that I have spent many thousands of dollars over the past years buying their products. I have posted hundreds of my own photos of their dolls here, on the W Club board, on other doll boards and in FDQ articles. Numerous collectors have told me that I influenced their decision to buy particular dolls.

They have literally ignored the fact that close to 80% of collectors polled will not be purchasing the Mommy Dearest doll. They have caused controversy by deleting posts and issuing gag orders.
I don't feel particularly generous towards them at this time due to their methods of dealing with consumers. But, I saw this paragraph in an online magazine and I thought that it would be profoundly helpful for them to change their tune. 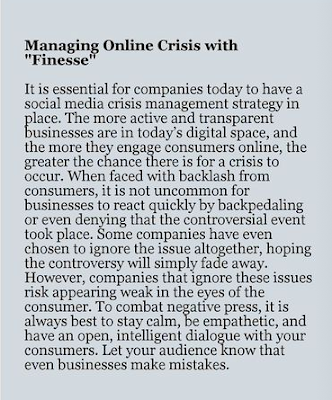 Fashion Doll Agency dolls are few and far between. Most are extremely limited editions and they are quite unusual. I have not posted anything about them in ages but today the link to their newest publication was emailed and it's very nice. The doll on the cover would be a delight to own. She's beautiful. Look at those eyes! 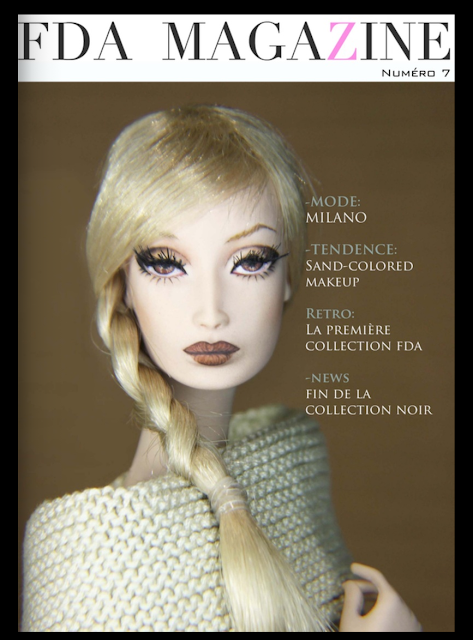 I wasn't collecting dolls back when people were afraid to write the words Barbie and/or Mattel. Apparently Mattel was going around suing people for using these words. Collectors started using asterisks in place of letters, eg. M*ttel and B*rbie. I don't know if that kept them safe. I can certainly understand a company's desire to protect their brand name and to make sure it was not used to market products that were not really theirs.

I have also heard of threads being deleted on the BC.Com boards for various reasons. One must pay to belong to the Barbie Collectors Club and therefore must abide by the rules of the board. Actually you have to abide by the rules of any board whether it's free or not.  It's like visiting some one's house. If they don't want you to smoke or whatever, you can't. That makes perfect sense. 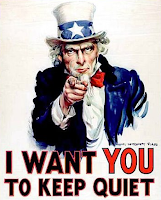 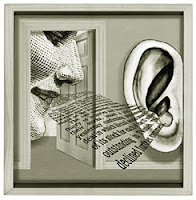 But taking it even further, Integrity Toys and the owners of the W Club are so fearful of the general public that their latest directive prohibits even talking about what happens on the board. I may even get another apocalyptic letter about revealing this new rule to the public. They are claiming that talking about what happens on the W Board on blogs, other boards and in pod casts invades the privacy and denies the privilege of the members. They want to create a safe atmosphere for members to post whatever they wish and not be worried that their responses will be used somewhere else.

It would be really interesting to find a safe board of any kind where there were no arguments, no attacks, no sideways remarks, no dismissive statements. It doesn't exist. Doll collectors are very passionate - at least the vocal ones are. Apparently, the overlords at the W Club want only the cheerleaders to voice opinions. No wonder it's the same people who post all the time. Out of the possibly 1000 members (many with multiple memberships), barely 50 people ever post. A very small percentage post all the time.  In addition people have been viciously attacked off the board by one member in particular. It's not safe and it never was. 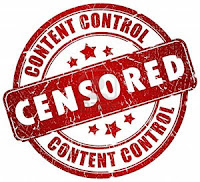 Anyone who actually believes that something they post on a board is private, is in dreamland.

I'm posting a few of the beautiful Tonner Convention Dolls. For a complete selection of pictures click on the link at the end of this post.


Of these, my favorite is Daisy and I would definitely get her if I could just get the head. Her face is so pretty and she looks just like Daisy in the new Gatsby movie. I like Zelda's fashion.  I think Lady Emily is spectacularly dressed.

I know nothing about these dolls regarding price or availability but I'm quite sure they will appear or have already popped up for sale on eBay and the doll boards.  I you see anyone selling Daisy's head, please let me know!

For a great selection of photos from the event go to DREAMCASTLE DOLLS.   Carol has done a great job of providing as many good pictures of the dolls and displays and competitions as possible.