Part II Summer Project: An Outdoor Photo of Every Integrity Toys Doll I Currently Own

Newest photos are at the top.

All photos have been taken with an iPhone X except as noted. Click on any photo to enlarge. 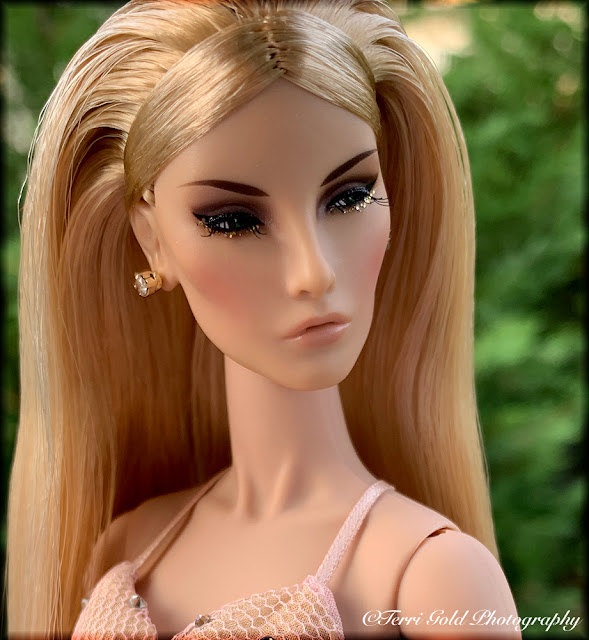 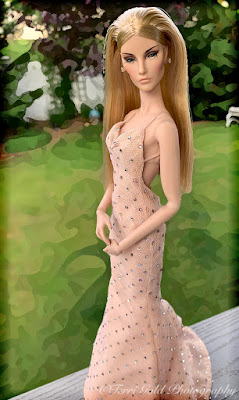 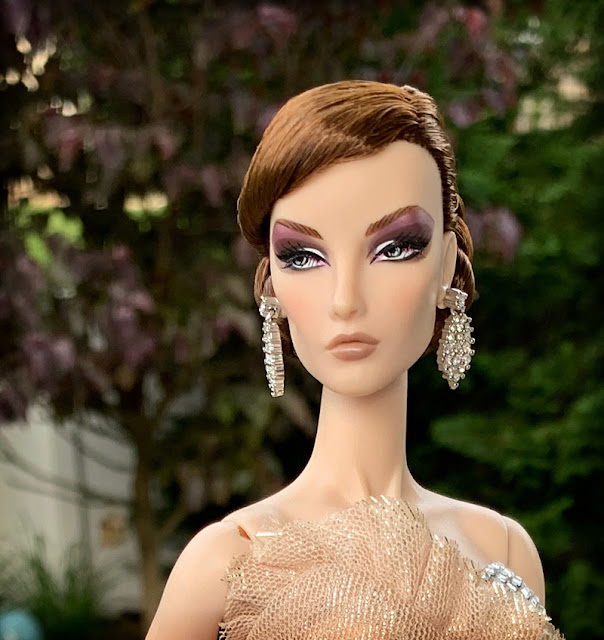 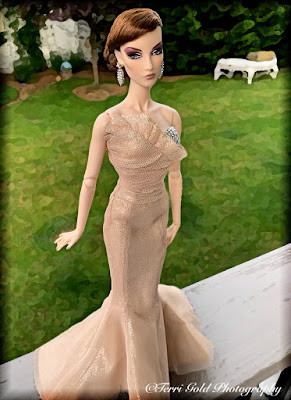 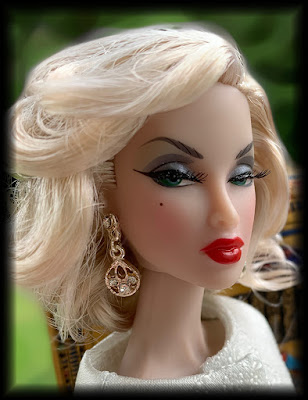 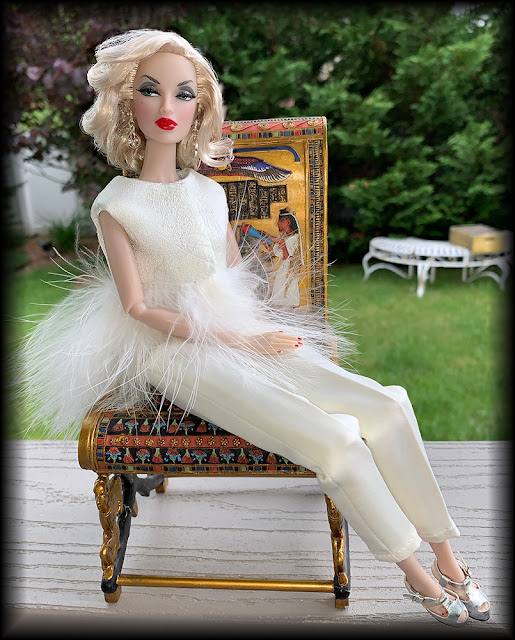 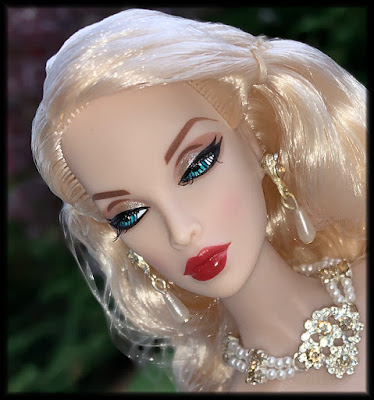 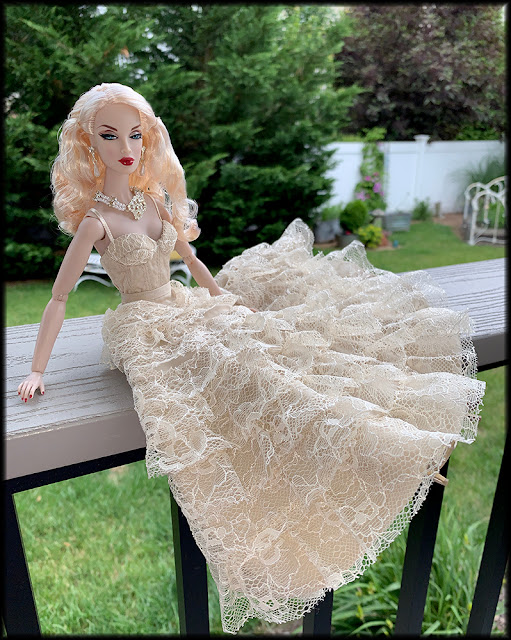