On Friday, the members of the W Club were introduced to the third 2015 club exclusive. It is a 2 doll set of the Nu.Face twins, Lilith and Eden. The 'special' W Club 10th Anniversary price is $199.
Deposits of $25. are due immediately but we won't see the dolls for at least 5-8 months!
I don't like being locked in for such a long time for a doll I don't even collect whose hair is just about the strangest style I've ever seen on a doll. 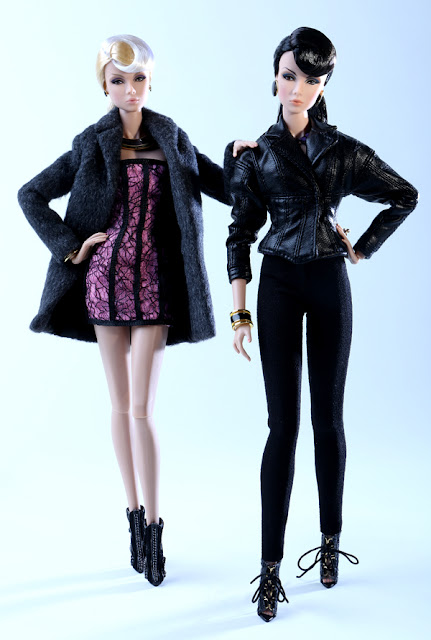 These two do not appeal to me. Prior releases of these characters have been much more interesting and prettier.
But they are nice dolls and I think people will order them just to have a set of twins as they are hard to get. The edition size will be based upon how many in the club order so it could go over 1000 and most likely will.  Not quite exclusive anymore. 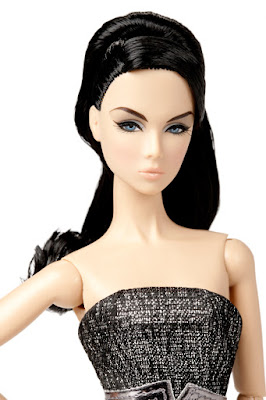 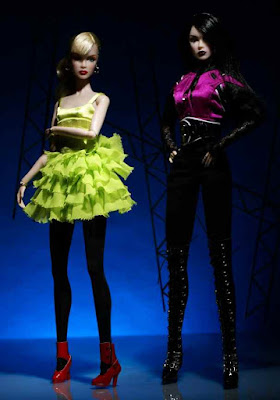 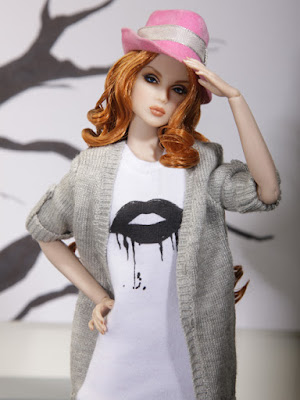 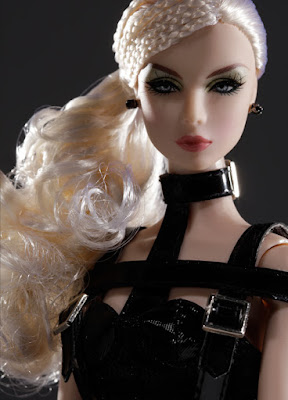 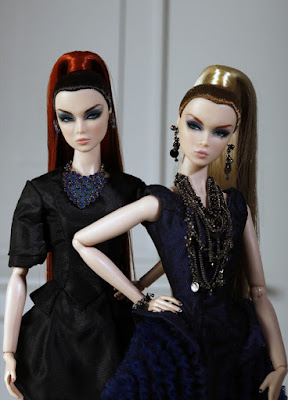 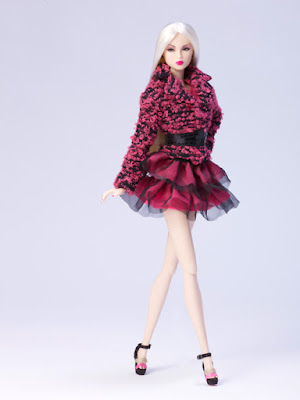 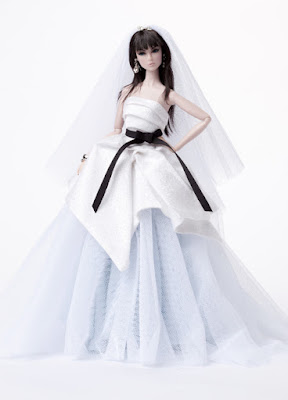 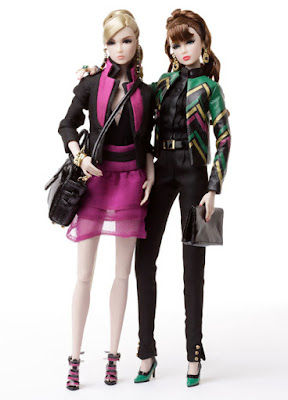